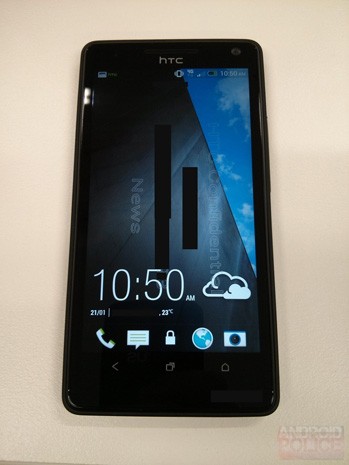 HTC M7 has to be the worst kept secret for the company, with images and renders doing rounds on the internet, Android Police has an image and screenshots for the M7, a prototype HTC smartphone. Quite similar in looks to the Droid DNA for Verizon and similar in specs too. However the M7 appears to be running Sense 5.0

The widgets and the overall look of the UI seems to have been overhauled. The locations of buttons resemble the Windows Phone 8x along with the front facing camera. While the design is reminiscent of the Butterfly and the DNA it feels like a completely new device. Lets see what HTC has in store for us at Mobile World Congress. 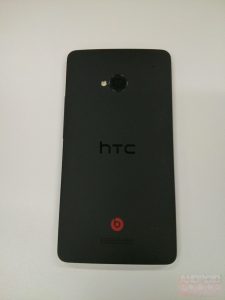 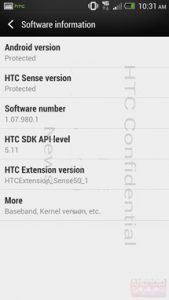 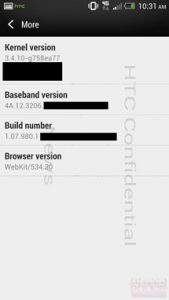