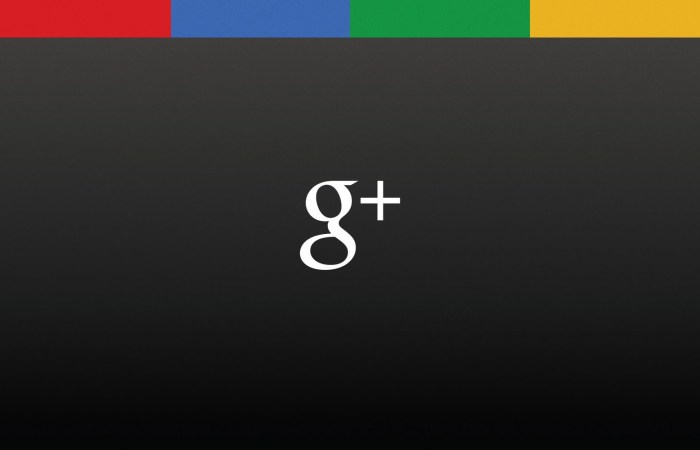 Google is taking a page out of Facebook’s book and is pushing images as a main part of Google+. As part of this initiative, it has added support for Gifs to be used as Google+ profile pictures.

[pullquote_left] “Our gif to you. You can now use animated gifs for your profile photo,” the official Google+ account announced on Monday. [/pullquote_left]

Some users are happy about the new feature, taking advantage of it to post animated snippets of themselves in various states as an avatar 2.0 kind of deal. Others, however, are expressing displeasure at the change, stating that animated profile pictures are distracting and ugly, and detract from the Google+ experience.

According to the announcement, animated Gifs are now supported on both desktop and mobile devices. However, TNW reports that this feature does not apply to iOS devices as of now.

As Matt Steiner, the person who first posted that Gifs are now supported, said, “[it is] like newspapers in Harry Potter.” We imagine some creative people will make use of this to do some funny and interesting things, much like people did with Facebook cover photos when they were first introduced.

Google also provides a link directing users to a search on “How to make a GIF” in an attempt to encourage users to have one such animated image of their own.

Shivaank Rana
iGyaan's Carlos Santana! Shivaank loves Apple products! He stays up to date with the latest happenings of the tech world and gets his hands dirty with the latest Gadgets! Follow Him on Google Plus : Google+
You Might Also Like
GoogleLatestSocial Media
Read More