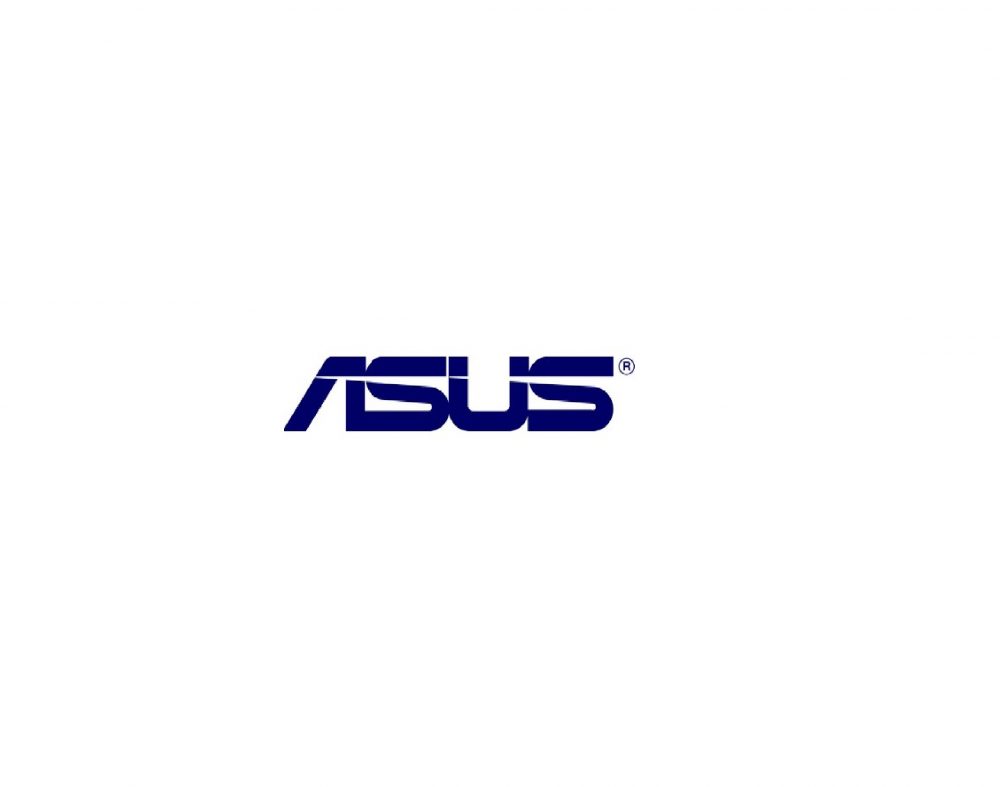 During its press conference, held at Computex , ASUS announced the Tegra 4 based Transformer Pad Infinity and Fonepad Note.

The latest addition to the Transformer line will come with Nvidia’s 72-core GeForce graphics card in addition to the Tegra 4 Cortex A15 CPU clocked at 1.9GHz with 2GB of RAM. It runs on Android 4.2.2. This means it can handle the most demanding mobile games you’ll find in the Google Play store. It boasts a 2560 x 1600 IPS display and also comes with a mobile dock that includes a touchpad and keyboard. It also features the hallmark metallic finish you’ll find on other Asus flagship products such as its line of Zenbook ultrabooks. There’s 32GB of internal storage.

Asus has yet to reveal pricing or availability for the Transformer Pad Infinity. Asus then announced the Fonepad Note, a tablet that also serves as a smartphone. It sports a Super IPS + “(1920 x 1080 pixels) display with a stylus and is powered by a 1.6GHz Z2560 “Clover Trail” Atom processor (the Z2560) with 2GB of RAM, and a typical 8-megapixel rear-facing camera round out the spec list.