BMW’s sales boss, Ian Robertson, has said that there are 1,00,000 people around the world who have made reservations for the BMW i3, and a “significant number” of them have made deposits for the car. Robertson’s interview with Automotive News Europe reports him as also saying that the i3 differs from many of the EVs on the road today because it was developed as an EV from the start, rather than being conventional car with an electric powertrain dropped in.

We are confident that with the i3 and i8 we will shift the [customer demand] needle because we will shape some of this technology.

His stance is in contrast with BMW CEO, Norbert Reithofer’s comments from last year, when he said that governments need to pony up more plug-in vehicle support or EVs just won’t be popular. When asked for the car’s starting price, Robertson said that it would be in the same range as the 3 series, which in Germany is priced between 28,800 and 38,800 Euros for base versions. We will finally get to see the production version of the i3 at the Frankfurt Motor Show this September, 30 months after the announcement of the ‘i’ subbrand, also including the i8 plug-in hybrid supercar. The BMW i3 goes on sale in Europe at the end of the year. 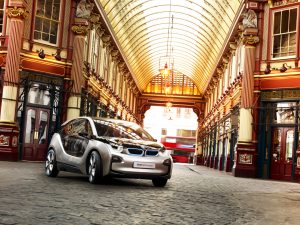 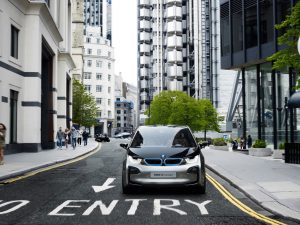 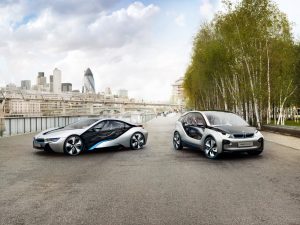 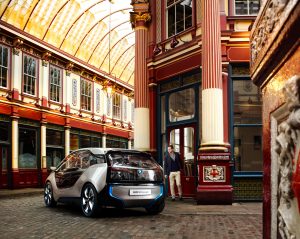