At 125 gram weight, Canon PowerShot A2500 is among the lightest cameras around. It is solidly built and has a silver accent towards the front of the camera that separates it from its predecessor. At the back there is the LCD monitor with a control panel comprising of a 5-way D-pad and buttons for video recording, help, playback and menu. Space for battery and SD card are at the bottom while USB port is located to the right. It uses a li-ion battery pack and the PowerShot A2500 also features Canon’s new ECO Mode which saves power so you can take more pictures on a single charge.

The images we shot from the Canon PowerShot A2500 seemed a little lackluster. The colour reproduction felt slightly unnatural and the images weren’t sharp enough. Outdoor images were decent though. Indoor images however, were not up to the mark. You can check out the sample images and video in our video review below.

As the Canon PowerShot A2500 does not feature Optical Image Stabilization, videos were quite shaky and low light imaging as a result was unsatisfactory. There’s digital image stabilization, but that typically works by raising ISO sensitivity and noise levels to increase your shutter speed and reduce blur – not necessarily what most shooters are looking for.

if you’re not picky about your photos, take mostly outside shots and primarily share them with friends and family online, then the price of the Canon PowerShot A2500 at Rs 5,500 is just right.

Shivaank Rana
iGyaan's Carlos Santana! Shivaank loves Apple products! He stays up to date with the latest happenings of the tech world and gets his hands dirty with the latest Gadgets! Follow Him on Google Plus : Google+
You Might Also Like
CanonLatestReview
Read More 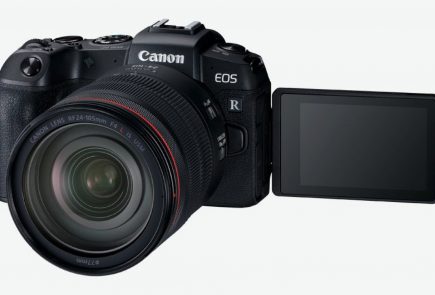 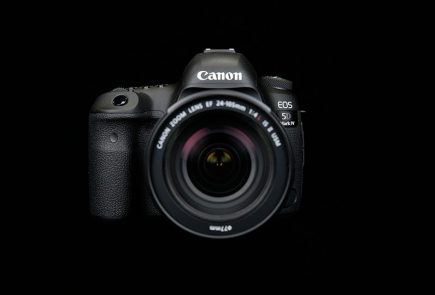 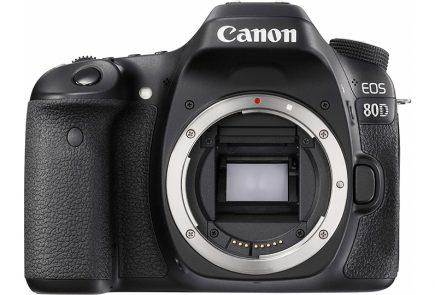