The Volvo XC90 has been around for 10 years now, but unlike its rivals, it has undergone almost no changes in its decade-long life. Competing SUVs like the BMW X5 and Audi Q7 have uprooted its market, and it isn’t known for its safety features, as much as Volvo would like it.

Keeping this in mind, Volvo has announced groundbreaking safety features which will be present on the 2014 XC90 and will hopefully rebrand them as the safest manufacturer globally.

When the first XC90 was introduced in 2002, it featured a number of groundbreaking safety features, including a world-first solution that helps prevent rollovers. By revealing a number of systems for the next generation XC90 we once again confirm our leadership in automotive safety

The 2014 XC90 will have a very impressive set of safety features: Volvo has long been known the pioneer of safety systems when it comes to the automotive industry. Last year Volvo announced that by 2020, no one will be killed or seriously injured in one of the automaker’s new vehicles. We can’t wait to see the XC90 and its hi-tech systems being tested in the real world! 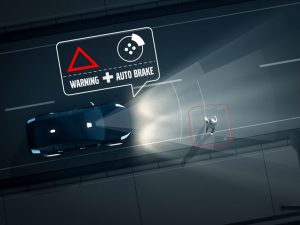 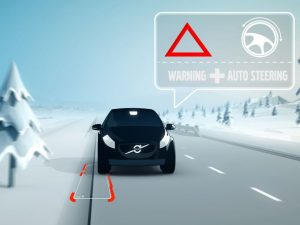 Lakshya Agrawal
A mechanical engineering student, Lakshya eats breathes and sleeps cars. He spends his days working on a formula racing car, and nights listening to electronic music. A perfect new connection to the iGyaan Team.
You Might Also Like
AutoGyaanLatestVolvo
Read More