Rumour : HTC One “Google Edition” With Stock Android To Be Released Next Month

by Shivaank RanaMay 25, 2013
0
Now Reading
Rumour : HTC One “Google Edition” With Stock Android To Be Released Next Month
Browse This Page 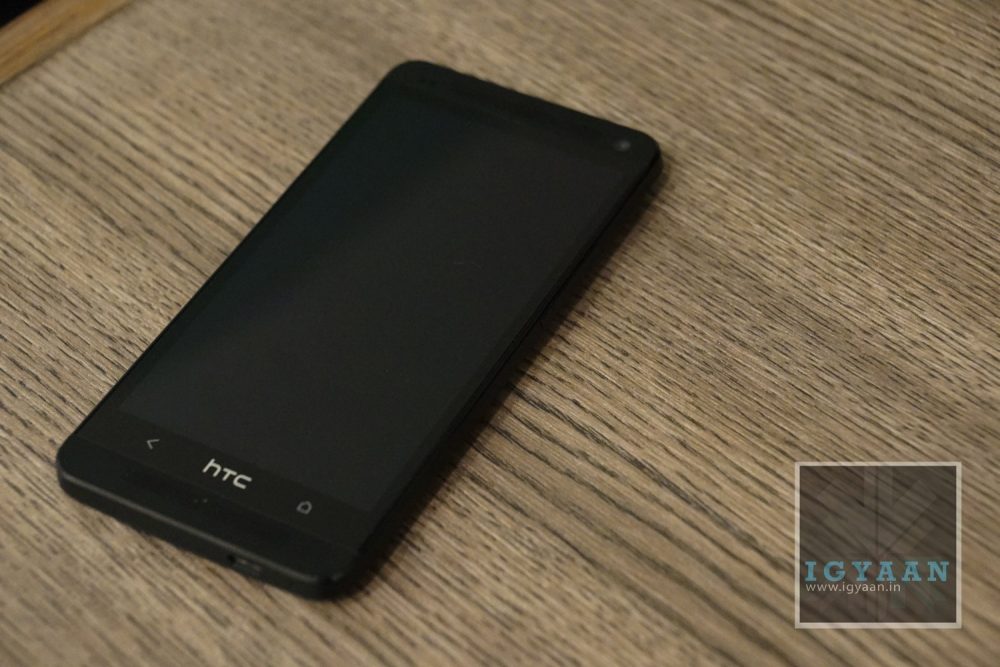 Despite denying its existence, rumours persist of an HTC One “Google Edition”. During the Google I/O keynote address earlier this month, Google announced it was partnering with Samsung to bring a Galaxy S4 to Google Play that runs vanilla Android. While that particular device will only be available in the United States, it stoked the rumours that other manufacturers such as HTC would be getting in on the “almost-Nexus” game. During the keynote, one of HTC’s PR mavens intimated that there would be a similar model of the One released with stock Android, presumably a newer version than is currently running on the device. But official channels quashed the rumour, leading to a short cessation of any talk.

In recent days, though, several sites including Geek.com and Android Central have independently confirmed that such a device does exist, and will be announced in the coming weeks.

The news comes from Geek.com’s Russell Holly, who claims that “multiple sources” are saying that HTC has plans to launch a stripped-down version of its flagship handset.

This comes after a string of negative press, including several executives leaving the company, news of relatively underwhelming sales of the One, and indications that its Facebook phone, the First, has been unceremoniously discontinued.

It’s likely that HTC is going ahead with the project after seeing the positive reaction to the stock Galaxy S4, aware that there is a global market for devices running unblemished Android and, perhaps more importantly, ones that receive updates directly from Google.

One thing to keep in mind about an HTC One “Google Edition” is that it will unlikely be sold in India. The same thing is true of the HTC One Developer Edition and the upcoming Play Store Galaxy S4, so you’re going to need a source in the United States to obtain one.

While the HTC One has been well received critically and by the public, sales have still lagged significantly behind those of rivals Samsung and Apple.

The company was also forced to admit it would be postponing the launch of the HTC First in the UK. It blamed poor customer feedback in the US for the move.

If HTC does release a One running stock Android, would you buy one?