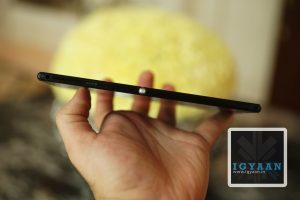 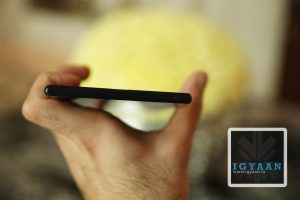 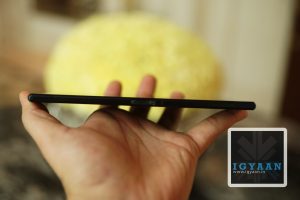 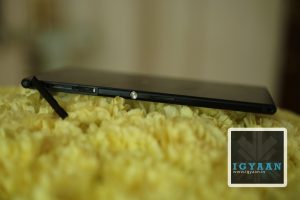 For Cameras you have an 8 MP rear snapper and a 2 MP front camera both sans a LED Flash and capable of 1080p video at 30fps. The Xperia Z Ultra comes with a 3050 mAh battery which is embedded into the device and is non removable, the profile of the handset is truly fantastic where it is only 6.5mm thick and weighs only 212g considering the size. Sony have also rounded off the sides so that it does not bite your hands when you attempt to grip this passport sized handset. The phone will be available in Black, White and Purple and boasts lots of freebies from the get go, including Asphalt 7 which is pre installed, Sony Live Content from Indian Idol Etc. and free 3months subscription to Big Flix.

The Xperia Z Ultra has 16 GB inbuilt storage and 2 GB of RAm and you can expand the storage with upto a 64 GB microSD card, class 10 recommended.

Bharat Nagpal
Founder and Chief Editor of iGyaan. Bharat likes to keep on top of technology ! Follow Him on Google Plus : Google+
You Might Also Like
AndroidSonyUnboxing and Hands On
Read More