Exclusive : Google and Asus Planning to Launch the new Nexus 7 in India by September

by Bharat NagpalAugust 10, 2013
17
Now Reading
Exclusive : Google and Asus Planning to Launch the new Nexus 7 in India by September
Browse This Page Happy news for everyone waiting for the new Nexus 7 2013 to officially launch in India. Google and Asus are working closely to bring the device to India through official Google means and should be available for sale as early as End of September. 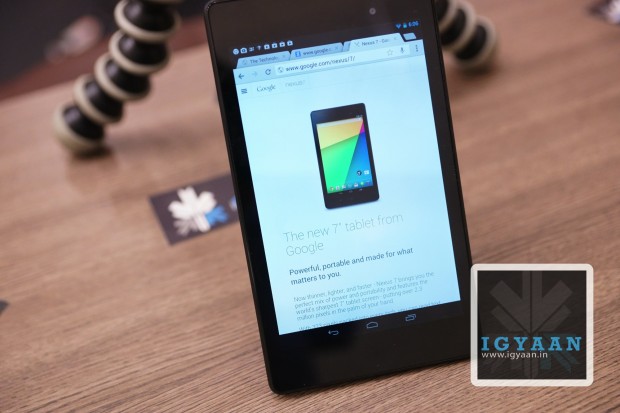 Our source at ASUS points out :

The Google Nexus 7 did really well in India, despite the delayed launch and Asus has received overwhelming response for the new Nexus 7, despite it not being officially announced for India.

The early launch of the new Nexus 7 will make sense for the computer manufacturer in India, especially considering that Asus is the company working on the 10 inch variant. 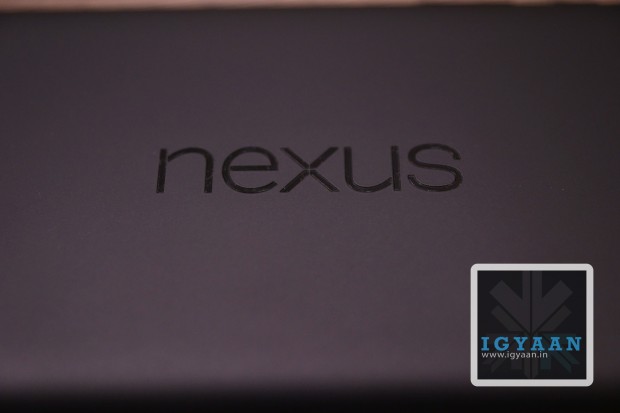 The new Nexus 7 is expected to launch at a price of Rs. 18999 for the 16 GB and Rs. 20999 AND 23999 for the 32GB and LTE variants respectively. While we gather more information on the device from the companies, watch our initial set of videos below.

Bharat Nagpal
Founder and Chief Editor of iGyaan. Bharat likes to keep on top of technology ! Follow Him on Google Plus : Google+
You Might Also Like
AndroidAsusGoogleLatest
Read More