Samsung has been into news earlier this year for inflating the benchmark scores of the Exynos devices and this time the company might have also done the same with other versions of hardware as well.

As  reported by Ars Technica, the galaxy note 3 Snapdragon 800 version includes a code that allows the central processing unit cores to run at full speed during some benchmark tests. This allows the device to give a 20 percent higher score in any benchmark app, or the source says this is enough to claim an artificial large advantage over competitive devices like the G2. 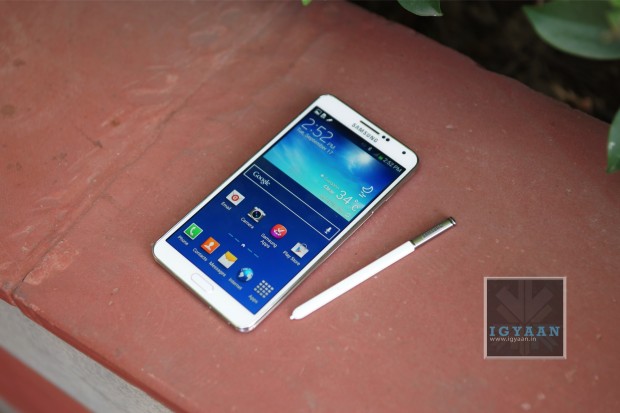 The website further says, there might also be graphics boost, we’ve asked Samsung for its take on the findings. Whether or not the company responds, we don’t envy its position. What do you think of this ?

You can view our benchmarks video below:

likethis
What's your reaction?
Awesome
0%
Epic
0%
Like
0%
I Want This
0%
Meh
0%
Posted In
Android, Latest, Mobile, Samsung
Tags
rumors
rumors
About The Author