Micromax Canvas Turbo A250 Unboxing and Hands On

by Bharat NagpalOctober 31, 2013
8
Now Reading
Micromax Canvas Turbo A250 Unboxing and Hands On
Browse This Page Micromax has launched its latest flagship dubbed the Micromax Canvas Turbo A250  and we go Hands on with the device. Priced at Rs. 19999 the Micromax Canvas Turbo A250  features a Media Tek 6589T 1.5 Ghz quad-core CPU and a  Power VR SGXT GPU, 16 Gigs of inbuilt storage along with a 2 GB of RAM. The Hugh Jackman promoted smartphone has a unidbody metal construction along with a Full HD display, the device runs on Android 4.2.1 Jelly Bean. In The Canvas Turbo BOX. 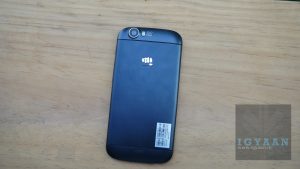 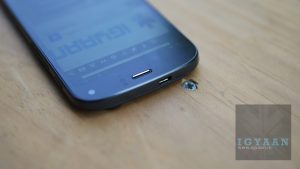 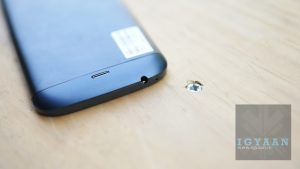 The Canvas Turbo A250 is the first Canvas phone with a 5 inch Full HD display with a resolution of 1920 x 1080 pixels. The Canvas Turbo A250 also appears to be made with a full lightweight aluminum construction which at first appears to be plasticky. The device also sports a 13 MP primary camera along with a 5 MP secondary camera, the device is capable of Full HD 1080p video recording and 30 fps from both cameras.

The In Box contents of the Micromax devices have improved lately, as the quality of the earphones and the USB cable seems to be improved than what we saw earlier as standard. The Canvas Turbo A250 builds on the design from Canvas doodle 2 and the Canvas 4, the screen is Full HD but the UI is still the same which might not be appreciated by all.

Check out our unboxing video above. Benchmarks, Gaming and alot more to come soon, stay Tuned! 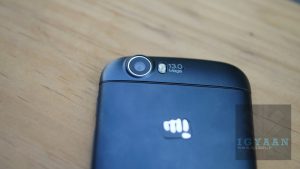 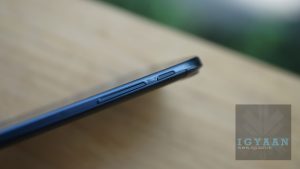 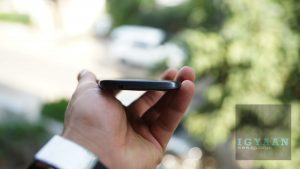 Bharat Nagpal
Founder and Chief Editor of iGyaan. Bharat likes to keep on top of technology ! Follow Him on Google Plus : Google+
You Might Also Like
AndroidLatestMicromaxUnboxing and Hands On
Read More