Whats up guys, remember the leaked iPod killer phone from Micromax we talked about . Yup we have it now, it is going to be announced soon and we have an exclusive leaked handset.

Take a look at exclusive pictures of the device. The device features a unibody construction, true to the name MicroMax has included dual sim capabilities in  the device. It also has a touch wheel in the front, comes with awesome massive headphones. Unlike previous rumors the device does have a changeable battery, and comes with an authentic SRS wow HD engine with certification from SRS labs. Device will be slated at the sub 5,000 INR price bracket. 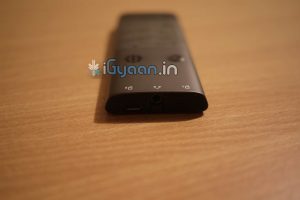 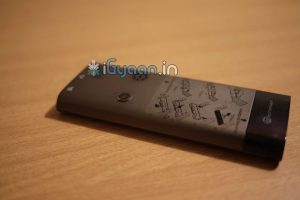 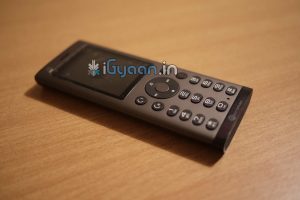 Bharat Nagpal
Founder and Chief Editor of iGyaan. Bharat likes to keep on top of technology ! Follow Him on Google Plus : Google+
You Might Also Like
GadgetiGyaanLatestMobile
Read More