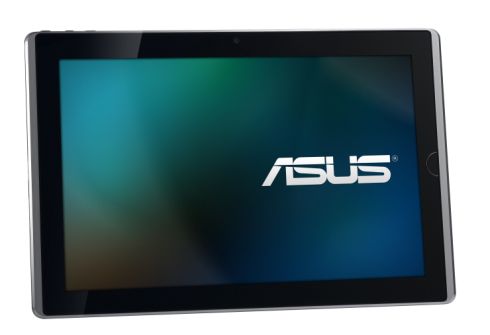 Asus, after unveiling three Android Honeycomb tablets earlier this year, intends to introduce at least one new tablet with a 3D display. ASUS CEO Jerry Shen discussed the company’s plans on releasing an Asus Quad Core Tablet with 3D. The CPU is hinted to be the one NVIDIA introduced last month at MWC and demoed, codenamed Kal El or the Superman processor. This made it the first quad-core processor dedicated to the mobile market, sporting huge performance increases when compared to the previous Tegra 2 processor generation and would even beat desktop processors in benchmarking.

Asus Quad Core tablet will also have SSD memory, and will in most probability run Android’s own tablet made Honeycomb software/ Operating system. This device is set to target the market , where buyers are interested in devices like the LG optimus Pad.

What do you thing, will you spend your money on a Multi-Core tablet with 3D display ?

Bharat Nagpal
Founder and Chief Editor of iGyaan. Bharat likes to keep on top of technology ! Follow Him on Google Plus : Google+
You Might Also Like
GadgetLatest
Read More