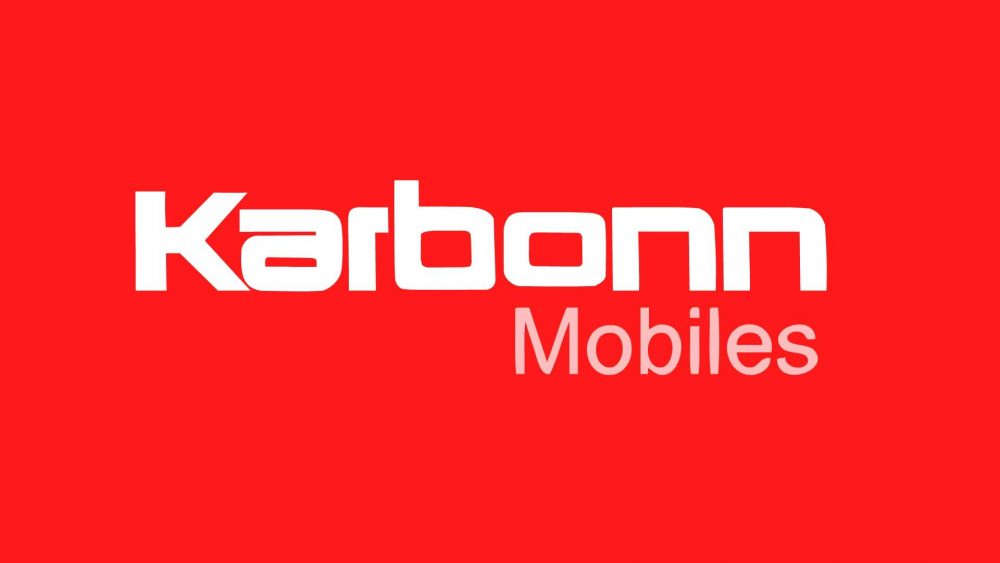 Dual-OS phones running Windows Phone and Android are six months away from launch, according to the chairperson of Karbonn, which has apparently signed a deal with Microsoft to produce them.

It is reported that the dual-OS smartphones will be out by June and will target office-going professionals and ‘techies.’

“Microsoft has eased the regulations and is opening up its platform for other players. We signed the agreement two days ago and will launch a range of Windows phones in about three months” – Karbonn CEO Sudhir Hasija

Price is still a mystery and so are the specs; we can only hope this Karbonn will be a high-end device with Snapdragon 800 quad-core chip. While it may seem a bit surprising that Microsoft would agree to share space on a handset, Microsoft has been taking steps to make it easier for manufacturers to install their software. That includes support for Qualcomm’s Android reference designs which would allow a phone maker to use the same hardware for Android or Windows Phone devices.

Reports surfaced recently that it had asked HTC to combine Windows Phone and Android on one device as well.

Shivaank Rana
iGyaan's Carlos Santana! Shivaank loves Apple products! He stays up to date with the latest happenings of the tech world and gets his hands dirty with the latest Gadgets! Follow Him on Google Plus : Google+
You Might Also Like
AndroidKarbonnLatest
Read More