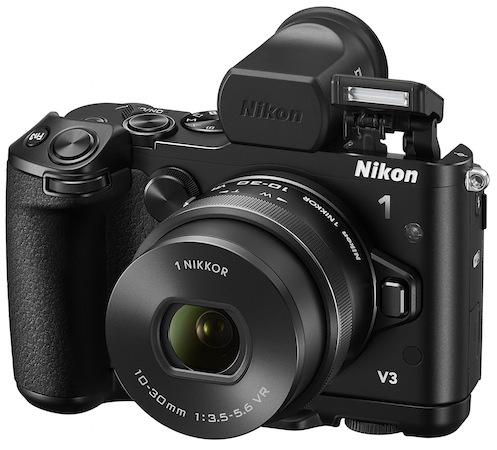 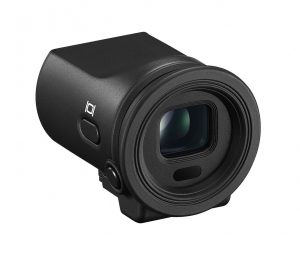 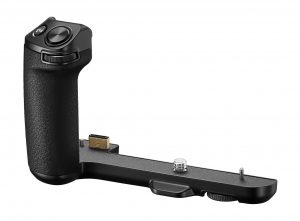 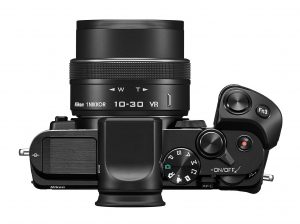 The fast sensor captures 20fps stills with autofocus  possibly the fastest mirror less yet. The Nikon V3 also does 720p slow motion video recording at up to 120fps and has a massive 171 focus points that Nikon claims make it better to track moving objects than traditional DSLRs. 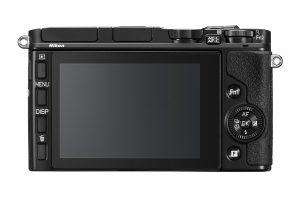 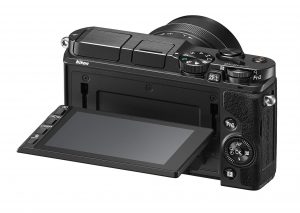 likethis
What's your reaction?
Awesome
0%
Epic
0%
Like
0%
I Want This
0%
Meh
0%
Posted In
Camera, iGyaan, Nikon, Tech
Tags
About The Author

Bharat Nagpal
Founder and Chief Editor of iGyaan. Bharat likes to keep on top of technology ! Follow Him on Google Plus : Google+
You Might Also Like
CameraiGyaanNikonTech
Read More