by Happy NagashettiJuly 24, 2014
55
Now Reading
Xiaomi-Competitor One Plus Might Arrive in India Soon
Browse This Page 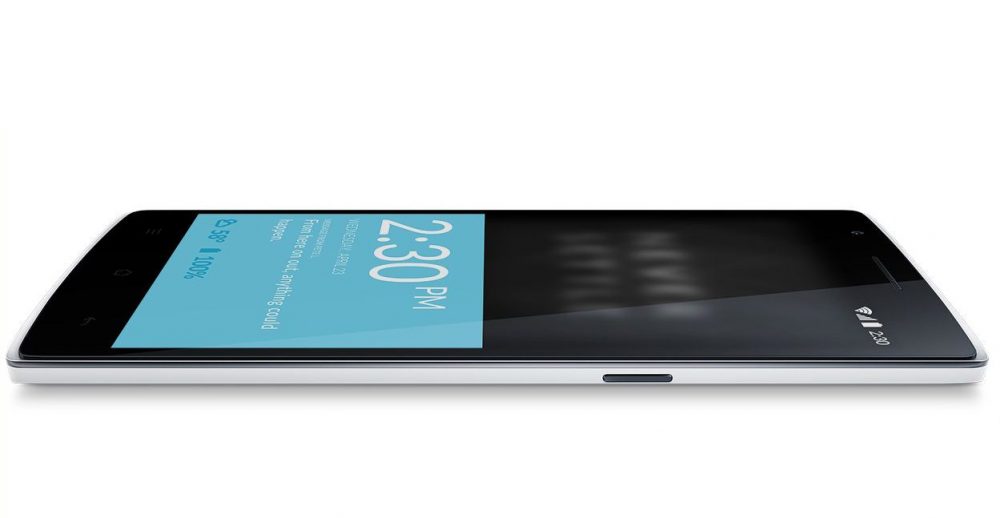 Just when you were thinking that Xiaomi was the kickass all-in-one package, a new competitor is raising its head at the horizon. Smartphone manufacturer One Plus is planning to come to India with its One Plus One smartphone and boy, is it impressive.

The One Plus One has an incomparable spec sheet at the price it is offered. The phone runs on CyanogenMod 11S based on Android 4.4 Kitkat. It has a heart of steel with a Snapdragon 801 2.5GHz Quad-core processor. Its graphics is powered by a 578MHz Adreno 330 GPU. The RAM on the One Plus One is a phenomenal 3 GB LP-DDR3 and comes in a 16 GB and 64 GB variants. Everything is Awesome about the One Plus One

The camera department is as impressive as the hardware spec sheet. The main camera is 13 Megapixel with Sony Exmor IMX 214 sensors and a dual LED Flash. The front camera is a distortion free 5 MP Selfie Shooter. The camera also has a wide aperture of f/2.0. The most remarkable feature is its 4K recording capability with and its ability to record slow motion at 720p resolution at 120 frames per second(fps). Now that’s a camera!

The display on the One Plus One is a giant Full HD, 5.5 inch, Corning Gorrila Glass 3 screen. There is nothing to complain about in this phone, a true all-rounder from every angle. To power all of these epic features, this phone comes with 3100 mAh battery.

The company said that there is an enormous interest in their phones in India and they have heard talks of Indians importing them from the US. They would like to take advantage of this favorable situation.

Now this is a real competitor to Xiaomi, which came in and cleared the market and took the limelight away from the Moto G. Indian smartphone consumers might be feeling like a king right now in the times of heavy inflation. So what if food is expensive, you can simply distract yourself with these badass phones.

likethis
What's your reaction?
Awesome
0%
Epic
0%
Like
0%
I Want This
0%
Meh
0%
Posted In
Android, Business, iGyaan, Latest, Mobile
Tags
one plus one
one plus one
About The Author

Happy Nagashetti
iGyaan Network's newbie Happy is a Technological Hedonist, Traveller, Photographer, Curious Humanoid and a giant foodie who is always pumped up for new adventures.
You Might Also Like
AndroidBusinessiGyaanLatest
Read More