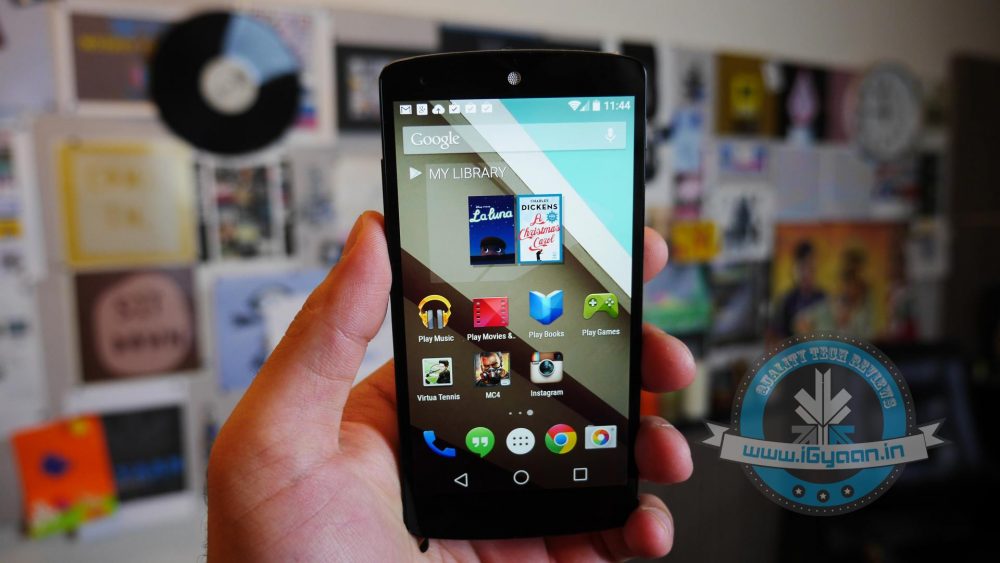 Android has become one giant monster of a success with over 50 per cent of market share. It has been integrated across multiple devices and is gaining new grounds each day. Its evolution has been appreciated and its next operating system, the Android L will come out soon. But it seems like researchers at the Riverside, University of California, are about to throw a wrench in the works of the Android.

The research team hacked into the Android operating system by disguising malicious software in the form of an app. What was a surprising find was that Gmail was one of the easiest app to hack, and the researchers had a success rate of 92% in hacking the app. So its probably not a good idea to leave your compromising information in your Gmail account.

The researchers say that there is a misconception in people’s minds that mobile apps cannot interact with each other; this hack will show that it’s a myth. They also made clear that they tried the hack on Android, but it might work on iOS and Windows OS too, as they too allow apps to access shared memory on the device.

Gmail was one of the easiest apps to hack.

The researchers brought forward some serious security flaws in the system. They were able to track all that the user was doing on their phone.

They were able to hack into apps like H&R Block, Amazon, Newegg, WebMD and Chase Bank. The Chase bank app’s hack revealed some stomach-churning revelation. The bank allows users to pay in checks by just taking the image of the checks. The researchers were able to hack the app and steal the image thereby gaining access to the user’s bank details and signature, which is really scary.

Google, on the other hand, said that it appreciated the efforts of the researchers. They say that this kind of research teaches them some important lessons that will help to make their system stronger and more efficient.

At a time when major enterprises are shifting to the mobile solutions for their businesses, this hack might create some hurdles for the device and operating system companies. Hopefully, now that the hackability of the system has been established, the companies will seriously consider the issue and resolve it as soon as possible. And the researchers should keep going on doing their good work.