Blackberry Releases the Passport in India for Rs. 49,990

by Happy NagashettiSeptember 29, 2014
2
Now Reading
Blackberry Releases the Passport in India for Rs. 49,990
Browse This Page The Blackberry Passport, which was launched just a few days back in the international market, has now been launched in India. The device has a one of kind square display and flaunts top of the line specs.

The smartphone will be available for pre-order from today at BlackBerry exclusive stores and Amazon.in. The folks who book the Passport between today and October 10 will get a gift voucher worth Rs 5,000 on Amazon as well as 5,000 frequent flyer miles on Jet Airways. 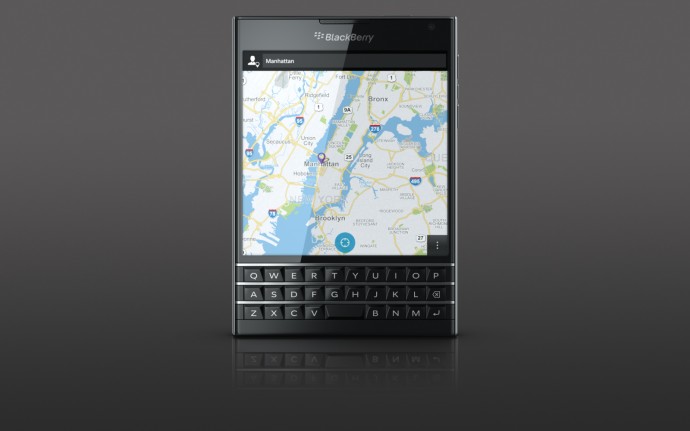 The 4.5 inch square display is the USP of the device

The most prominent feature of the device is the 4.5 inch square display. It has a display resolution of 1440x1440p and a pixel density of 453 ppi. It features a 10 point multi-touch and is protected with Corning Gorilla Glass 3.

The device also comes with three-row QWERTY keyboard that gives users more typing accuracy and is also touch-enabled. It’s responsive to touch so the user can scroll web pages, flick to type or slide along the keys to move the cursor.

It is powered by a 2.26 GHz Snapdragon 800, quad-core processor and has 3 GB RAM, equivalent of the Note 4. The internal memory stands at 32 GB and is expandable up to 128 GB. The device also has NFC for mobile payment and file transfer.

The Passport runs on BlackBerry’s new BlackBerry 10.3 operating system and also features a Siri-like voice assistant. The device is priced at Rs. 49,990 and is competitive and justified for the features it offers. The phone might easily find customers in the corporate or government sectors or even from folks looking for a different mobile experience.