LeEco Gets 95,000 Orders Within Twenty Seconds of Flash Sale LeEco has clearly impressed the Indian consumers if we are to go by the company’s performance in its flash sales. Earlier today, LeEco held its second flash sale for the recently launched Le 1s, and performed even better than the previous sale.

According to LeEco, there were 95,000 orders for the Le 1s within the first twenty seconds of the sale. Additionally, the company also adds that there were 10.30 lakh registrations, a huge increase from the last sale’s 600,000 registrations, for the smartphone before the sale started. 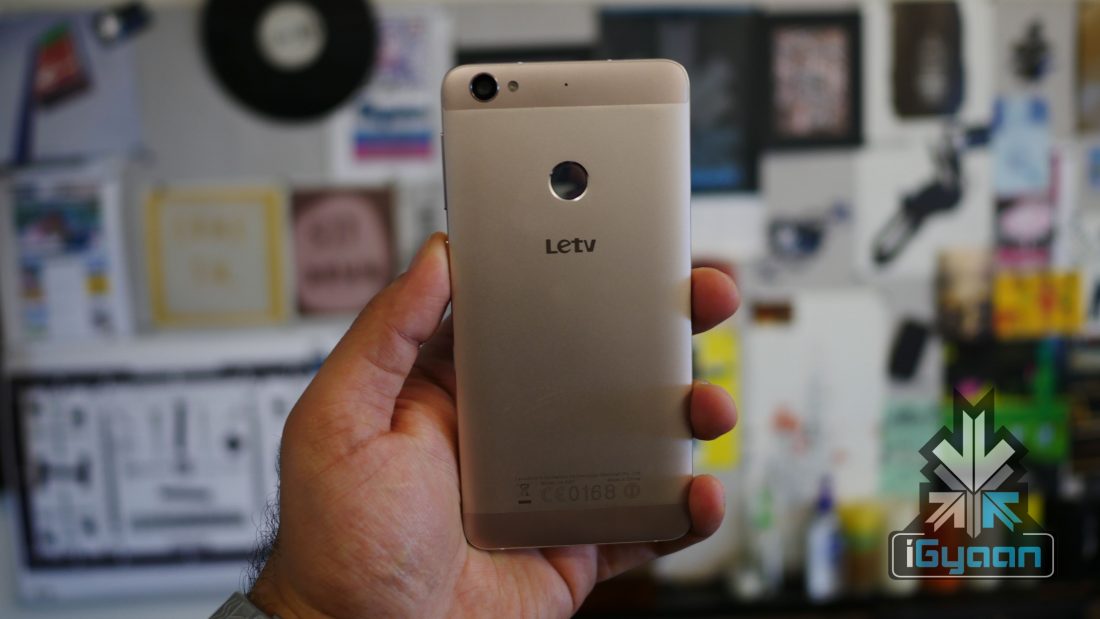 With these numbers, the smartphone brand, has once again broken three records, same as the previous sale. These records are -largest number of phones sold in a single flash sale, shortest duration for the sale of so many devices, and the largest number of pre-sale registrations.

The device is marked at Rs 10,999 and packs some pretty impressive specs for the price-tag. The Le 1s comes equipped with a MediaTek X10 Turbo running at 2.2 GHz. It houses a VR6200 GPU, 3GB RAM with 32GB storage.