by Parul Ritvik SoodNovember 8, 2014
0
Now Reading
Facebook Plans to Take on Apple’s Monopoly Over the App Business
Browse This Page 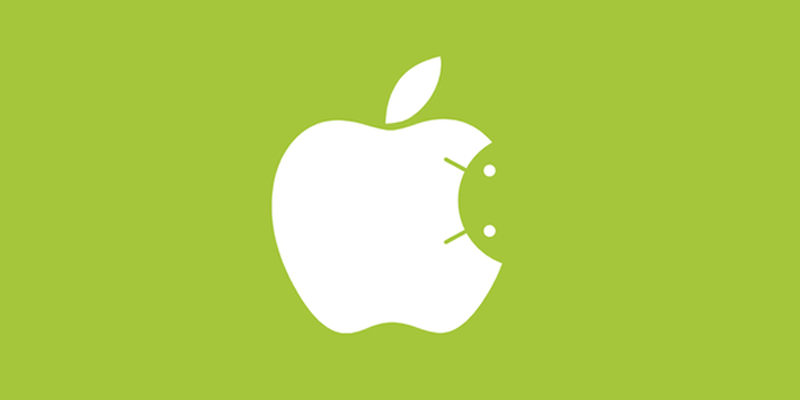 It is no secret that Apple has dominated the $45 billion market with its App Store. Even though Android ecosystem has proliferated to almost 80% of the market globally, iOS has taken over the major chunk of the app store revenue on its side.

The main reason being iOS users are more than ready to spend money on apps than Android users. Android being an open source OS comprises of users that may or may not like to spend money on apps, hence, the revenue differs. So the best apps are developed first for Apple’s iOS mobile operating system. Only if they are successful do companies produce an Android version, often months or years later. However, Facebook is planning to change this game.

According to the folks at Facebook Europe, the dominance of Apple is about to weaken soon. Facebook’s Europe, Middle East, and Africa platform director Julien Codorniou while talking to Business Insider suggested that the new trend he is seeing is going to favour Android. According to him, Android is very rapidly catching up iOS in terms of revenue generation. He also mentioned that there days, many developers, especially game developers, are going for Android first in the European market. Facebook is planning to tap into situation with its own Parse app development platform, and favour Android big time.

“There is a pattern coming from Eastern Europe. The Russian developers develop on Android first because of a big audience, and it maybe being easier to develop. They liked the fact that they could submit a new version of the app every day. [With Apple, you have to get each new version of the app approved before it hits the App Store. There is no version approval for Android.] This is a trend that I see and I think it is going to accelerate.”

Facebook is planning to tap into the situation with its own Parse app development platform and favour Android big time. Codorniou believes that Parse virtually erases the two-step iOS/Android development process, letting companies release new apps on both platforms at the same time. If apps are released at the same time on Android, it erases one of the key selling points of the iPhone, which is users who want the cool new apps must be Apple users in order to get them.

Codorniou has a team of promoters for spreading the word: “As of today, I have four guys from my team in Paris talking to Android developers about the greatness of Parse, Facebook login, app links, app events, all of these things we introduced at f8. It’s a very important bet for us.”

Parul Ritvik Sood
iGyaan Network's newbie, Parul is a Writer, Poet, Reader and Mass Communication Graduate with great interest in startups and entrepreneurship.
You Might Also Like
AndroidAppleFacebookGoogle
Read More