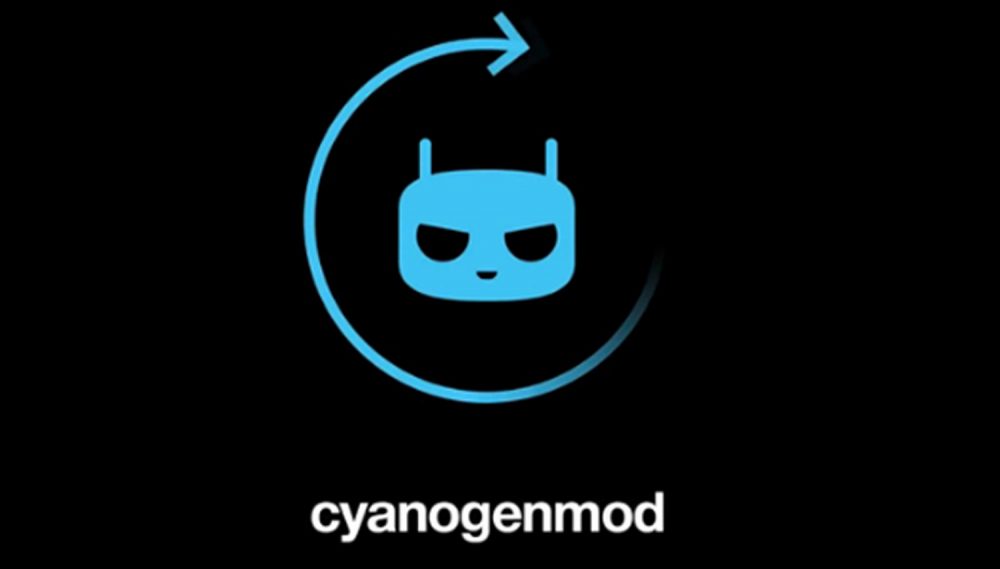 If you are into installing custom ROMs onto your phones, you definitely know about CyanogenMod. It is also the default OS on the legendary OnePlus One. ROM has one of the best customisation features and is regularly updated. Having said that, CyanogenMod is ready with the next in its line-up (CM 11.0 M12) for supported devices.

The new build brings many new features over its predecessor. 9to5google reports that this new update is based on Android 4.4.2 KitKat. They also report that the new update offers “range of bug fixes and improvements: a fix for signal strength on certain devices, updates to frameworks and core apps, a list of devices connected to tethering and more.”

On its Twitter page, Cyanogen teased the new pin scrambling feature. It jumbles the numbers when asking for pin so that the perpetrator would have to work harder to get access to your phone. This seems like a simple, yet elegant solution to pin code theft.

If you were wondering, then yes, CyanogenMod is already working on the Android Lollipop update for its ROM. All good things ask for patience and for something as sweet as CyanogenMod, the wait has been worth it in the past, so you should do the same this time around.