Google Rethinking its Sales Strategy for Android One in India

by Parul Ritvik SoodNovember 25, 2014
2
Now Reading
Google Rethinking its Sales Strategy for Android One in India
Browse This Page Google’s Android One initiative has been struggling to get hold of the Indian market since its release. However, the budget segment is so crowded with some amazing smartphones like Moto E, Zenfone 5, Redmi 1S and more that there is simply no space for any other device with same specs.

Android One’s first and foremost advantage was the Google’s direct involvement, which meant speedy software updates. However, that also seems to go down the drain as Android One devices still haven’t got the Lollipop update. The company launched the Android One in September, but it has faced some challenges in the market. 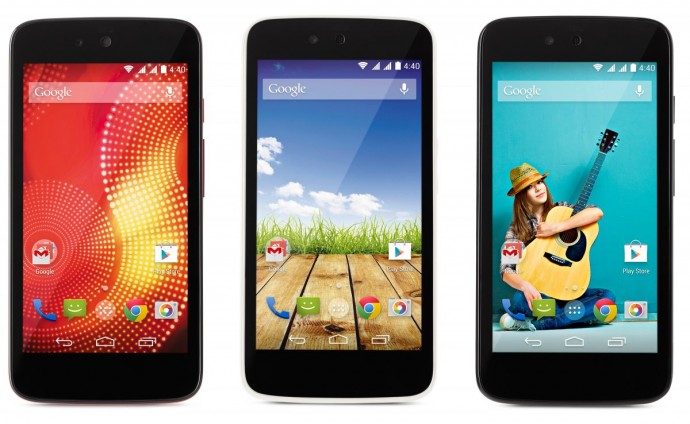 Offline retailers have been complaining about low margins for the device. Another big issue was related to its constrained supply. But despite these challenges, around 5 lakh Android One devices have been sold by Micromax, Karbonn and Spice by October-end, according to reports.

Sandeep Menon, Director of Marketing at Google India, commented on the issue, “We continue to get strong consumer demand. We track things like average number of people walking into stores and asking for Android One devices. From that perspective we are extremely happy. Pricing and margins for retailers are in the hands of the OEM partners but we are constantly engaged with them. Our engineers are working with new suppliers in China to benefit OEM partners in terms of choice and availability.”

Even though Menon seemed confident about the sales, the recent reports have shown that Android One devices have been struggling to break into the market and haven’t been able to reach sales goal that the company expected. In order to hook more offline consumers, Google is working on creating awareness about Android One’s features through 30,000 brand ambassadors deployed at various retail outlets. According to concerned officials, the demand for Android One has increased further after making the product available in the offline channel. Google is trying to make the device a successful initiative as the global rollout of Android One depends on how the device has performed in India.

But that’s not a situation Google has to confront for now. “Our global rollout of Android One is as per the original schedule. There’s no change in that,” said Menon, promising that there would be new announcements on Android One over the next few months.

Parul Ritvik Sood
iGyaan Network's newbie, Parul is a Writer, Poet, Reader and Mass Communication Graduate with great interest in startups and entrepreneurship.
You Might Also Like
GoogleLatestMobile
Read More