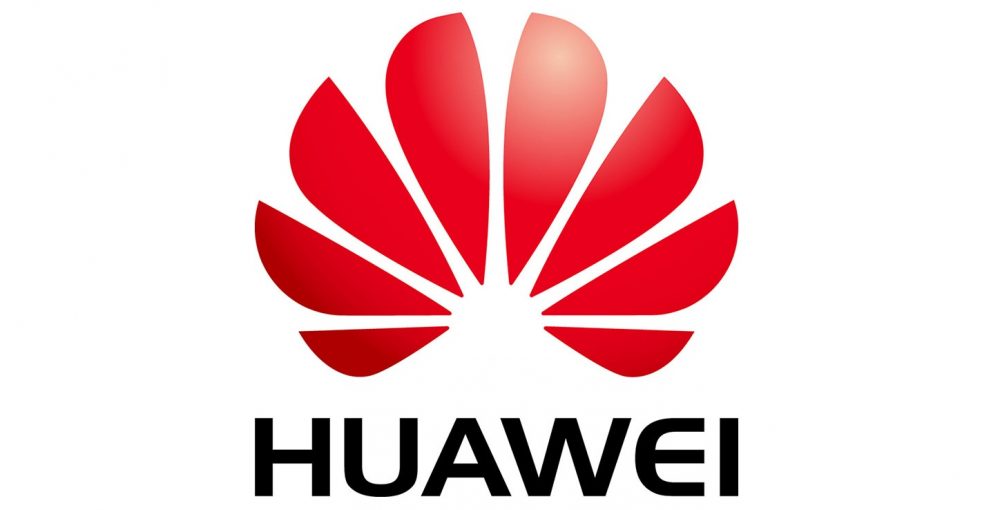 Huawei has sent out press invites for an event to be held on the 4th of September. The invite features a huge number 7, hinting that the device to be released will either be the Ascend Mate 7 or the Ascend D7.

While the model name might not be known, a few specs are believed to feature in this soon-to-be-released device. The star of the show is believed to be a 6” Quad HD (2560×1440) display. The device might be powered by the company’s own Kirin 920 octa-core chipset and a healthy 3GB of RAM. 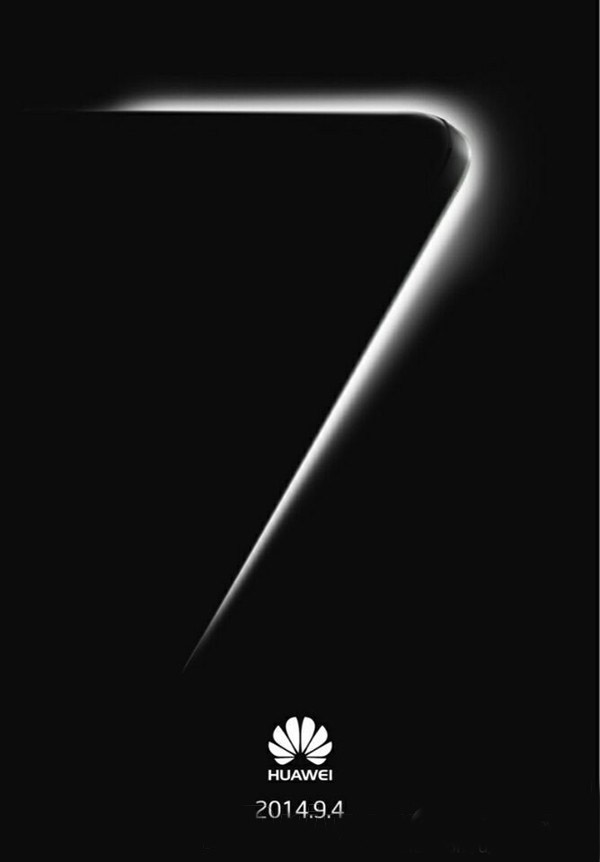 The minimalistic Invite doesn’t reveal much.

Huawei also believes that this device will be better than both the iPhone 6 and the Galaxy S6. Now, those are some hefty claims. If Samsung doesn’t manage to bring in a Quad HD screen soon, Huawei’s claim may become true.

The rumours don’t stop here, however. If leaksters are to be believed, the company is also going to release a second device with a Full HD 1080p display and 2GB of RAM. This by no way is a mid-ranger, but will only be the lower speced sibling of the Quad HD monster to be released by Huawei.

Seems like September is going to be a busy season for the Smartphone moguls. The battle lines are drawn with Samsung set to release the Note 4, which will be followed by Apple’s iPhone 6 release. With Huawei also staking a claim to gadget greatness, things will surely get interesting for the consumers. Now we really can’t wait for September to come.

likethis
What's your reaction?
Awesome
0%
Epic
0%
Like
0%
I Want This
0%
Meh
0%
Posted In
Latest, Mobile, Samsung
Tags
huawei
huawei
About The Author

iGyaan
iGyaan delivers much needed information on Tech to the users and readers. It is no one but the Voice of iGyaan. Follow on Google Plus : Google+
You Might Also Like
LatestMobileSamsung
Read More