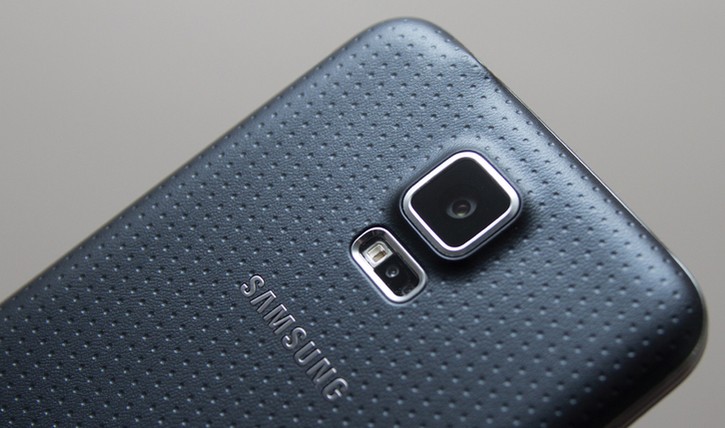 Even with all the competition, Samsung still holds the top position as the world’s largest smartphone manufacturer, but the passing year didn’t go so well for the company. Samsung is quite aware of the ground reality and it seems like the maker is working on restoring its lost authority in the smartphone market. According to an exclusive by SamMobile, Samsung is working on a line of four tablets, that might be the successors of Galaxy Tab 4 7.0 and the Galaxy Tab 4 10.1. 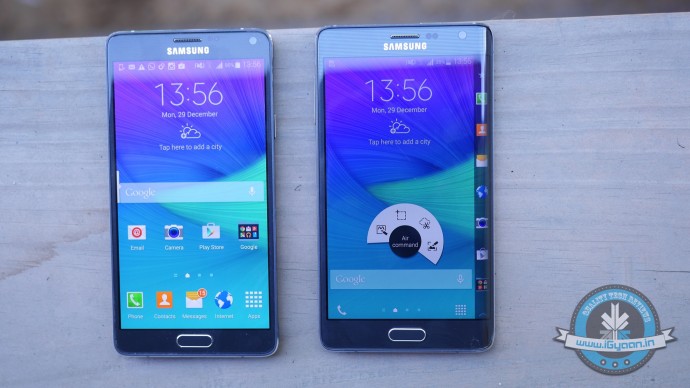 The source states that the tablets are in its early stages and consumers can expect to get their hands on them by the second or fourth quarter of this year. No other details have been provided regarding their hardware, software or any other specifications. For now, we believe that Samsung will leave no stone unturned in appealing its mass audience and will bring out the devices in metallic finish, just as the Galaxy Note 4. With sales figures showing a negative graph, the company is expected to pack the devices with something really extravagant.