“The ROG philosophy is based on the core ideals of class-leading performance, innovative user controls and gamer-focused design,” said ASUS Vice President and GM of Worldwide Sales, Jackie Hsu. “The products announced today not only hold true to these ideals, but also introduce a host of new innovations that push high-end PC performance to even greater extremes.” 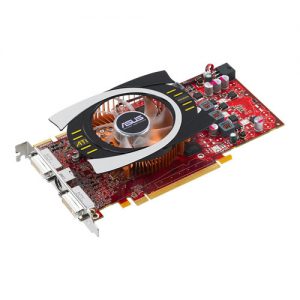 Zane Ball, General Manager for Desktops at Intel, said: “We’ve had great success in the gaming market and we appreciate that a vendor like ASUS is devoted to this field. Brands such as ROG demonstrate the best practice for gaming and overclocking PC hardware, and the two new motherboards and one desktop with Intel Z68-based chipsets announced today offer exciting new performance-turning opportunities.”

likethis
What's your reaction?
Awesome
0%
Epic
0%
Like
0%
I Want This
0%
Meh
0%
Posted In
Computing, Gadget, Hardware News, Latest
Tags
About The Author

Bharat Nagpal
Founder and Chief Editor of iGyaan. Bharat likes to keep on top of technology ! Follow Him on Google Plus : Google+
You Might Also Like
ComputingGadgetHardware NewsLatest
Read More