Multiple Angle Viewing Feature For YouTube Is Now Under Trial 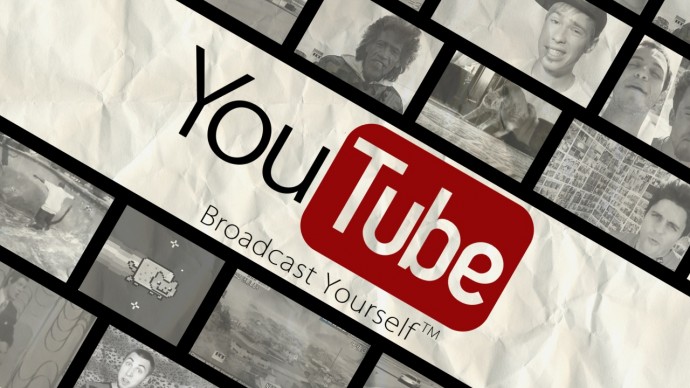 Viewing videos on YouTube is now going to be more entertaining and dynamic. YouTube is now working on a feature that allows the viewers to switch between different camera angles while watching a video. This feature is in its experimental mode right now and there is only one video which showcases this feature. The video is of a live artist performance by Madilyn Bailey, a popular indie artist. The YouTube team took her performance and turned it to a multi angle video. The views show up with thumbnails and disappear once it commences. Angles can be switched using keyboard shortcuts. Though while switching, it may cause slight lags during playback. YouTube is allowing a selected few users to help in the testing of this feature.

This feature would be very gladly welcomed by sports, entertainment and concert viewers. Multiple angles would enhance the viewing experience. YouTube spokesperson told to Mashable

We want to give artists as many ways to connect with their fans as possible, and this experimental feature brings fans even further into creating the experience they want.

YouTube says the process of making these videos are automatic on the user’s side, though the technology is not yet ready to be scaled by everyone. Making of these kind of videos would involve additional production cost for the video-makers.

YouTube had also announced in January a 360-degree video viewing as well and an offline viewing mode for its mobile app, which would allow users to watch a video without any data plan of Wi-Fi connection for 48 hours.

Rishi Baruah
iGyaan Network's newbie Rishi Baruah is a musician hailing from Mumbai. He plays drums for a Delhi-based band and specializes in Concert Photography. Oh yes, he can cook up a mean four-cheese pizza.
You Might Also Like
GoogleLatestTechYouTube
Read More