HP has officially launched its new HP 110 and HP 120 desktops PCs for the Indian market. HP says these affordable desktop PCs are designed specially for everyday use for both small businesses and home users.

The HP 120 is powered by a 4th gen 64-bit Intel Core i3 Processor, with a speed clocked at 3.6Ghz. It runs on Microsoft Windows 8.1 and users can customize the system with additional memory and graphics card. It comes bundled with 2GB of SDRAM which can be upgraded to 4GB. The HP 120 desktop features a 500GB HDD and comes with an included keyboard and a mouse. 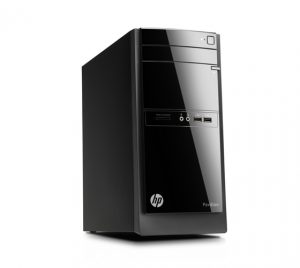 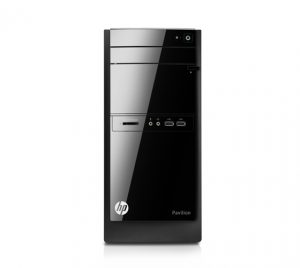 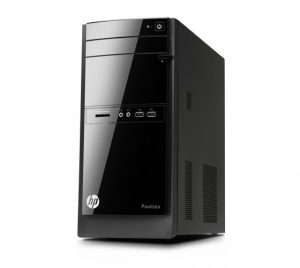 Meanwhile, the HP 110 desktop PC is powered by a 64-bit Intel Quad-Core processor bundled with 2GB of DDRL3 RAM along with Intel HD graphics. In terms of storage, the HP 110 comes with a 500GB HDD and comes bundled with a mouse and a keyboard.

The HP 110 Desktop is now available in the market at a starting price of Rs. 23,990 (including taxes). It can also be purchased via the HP online store. However, the exact price of the HP 120 is not yet known though it should start at more or less the same price as the HP 110.

In addition, HP is also offering a 3 year on-site warranty option for Rs.1,499.

likethis
What's your reaction?
Awesome
0%
Epic
0%
Like
0%
I Want This
0%
Meh
0%
Posted In
Computing, HP, Latest
Tags
hp
hp
About The Author

Abhinav Mishra
iGyaan Network's Newbie, Abhinav Loves Gaming, Cars and Technology, You can Find Him on PSN Bragging About his FIFA Skills.
You Might Also Like
ComputingHPLatest
Read More