Google Hangouts Breaks Free from Gmail, Gets its Own Website

by Nikita NoronhaAugust 18, 2015
2
Now Reading
Google Hangouts Breaks Free from Gmail, Gets its Own Website
Browse This Page 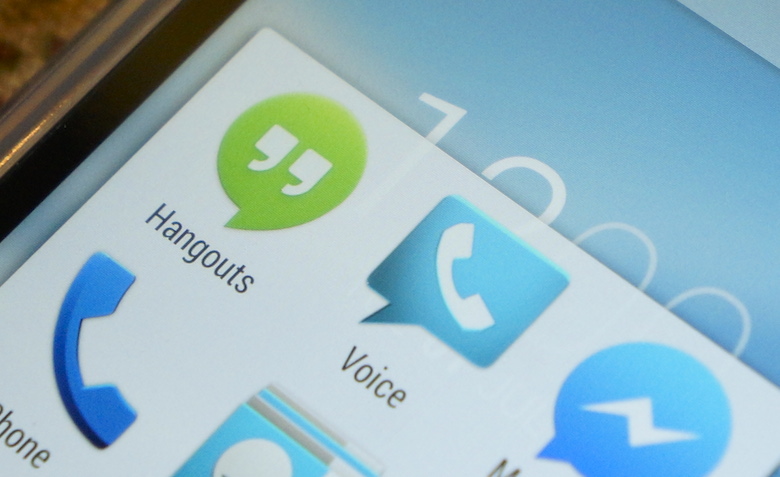 The successful Google Hangouts has now been given its very own space by Google. As of last evening, the messaging service will not be restricted to just Google+ and Gmail. You can just go to hangouts.google.com to start talking.

The site puts Hangouts’ three key features — instant messaging, voice calls, and video chats — front and center, with big buttons to start up each of them. Thus, this change is going to allow every type of user to be on hangout in comparison to just those, who were always on Gmail and could hence use the facility.

It is natural for Google to have invested their time into giving Hangouts its own web service and a modern design. There are a large number of people using Google accounts and it only made sense for the company to pick up on that and make it easier and convenient for everybody, just like Facebook did, by separating its messenger.

The Verge stated that the Hangouts app has been overhauled on both iOS and Android, bringing it up to date with Google’s Material Design style and making the service a bit easier to use. So now, anyone can use Hangouts in any manner they wish, without its strings being attached to Gmail or Google+.

Nikita Noronha
Nikita Noronha is the sub-editor for iGyaan. Her interests include photography, movies and of course, any kind of good food.
You Might Also Like
Apps and SoftwareGoogleLatest
Read More