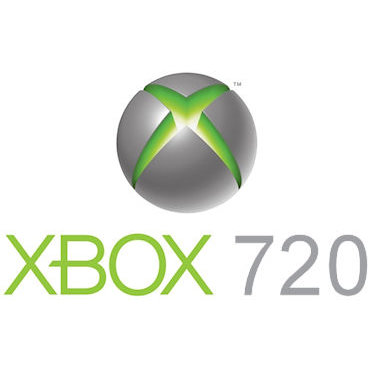 Microsoft’s Xbox 360 has been around for many years. It’s successor, dubbed the Xbox 720 is rumored to be released during E3 in 2012. A high level source from Crytek, the makers of Crysis, claims that:

[quote]Microsoft will announce the existence of a new Xbox within the next 12 months, hinting that an E3 2012 reveal is likely. [/quote]

Although no console specs have been confirmed, DirectX 11 – which includes tessellation, multi-threaded rendering and compute shaders – which has had a hugely positive effect on visuals, will probably be included. The Crytek source also claimed that Microsoft was likely to launch the new Xbox 720 before Sony launched the PS4.

Both Microsoft and Crytek have declined to comment on the matter.

Anand Kapre
A gaming freak, A Computer geek and an important role player at iGyaan.in . He also is a maniac cook( loves his grill) and the founder of minecraft.co.in. Anand is dedicated to testing the devices to their core and finding the useful from the lifeless.
You Might Also Like
LatestMicrosoft
Read More