Return of ‘Batman: Arkham Knight’ to PC Leads to an Interesting Response

by Rosheena ZehraOctober 3, 2015
0
Now Reading
Return of ‘Batman: Arkham Knight’ to PC Leads to an Interesting Response
Browse This Page ‘Batman: Arkham Knight’ made its debut in June this year, followed by issues in running the game on the PC. While the game worked smoothly on PS4, PC and Xbox owners weren’t so lucky. Consequently, Warner Bros. Interactive withdrew the game to take care of the issues, after having already sent out review codes for PS4 debug kits.

Under Valve’s Steam refund policy, the buyer could return an imperfect item and replace it with the updated version later. Thus, customers had managed to get their money refunded for the glitched PC version of the game. 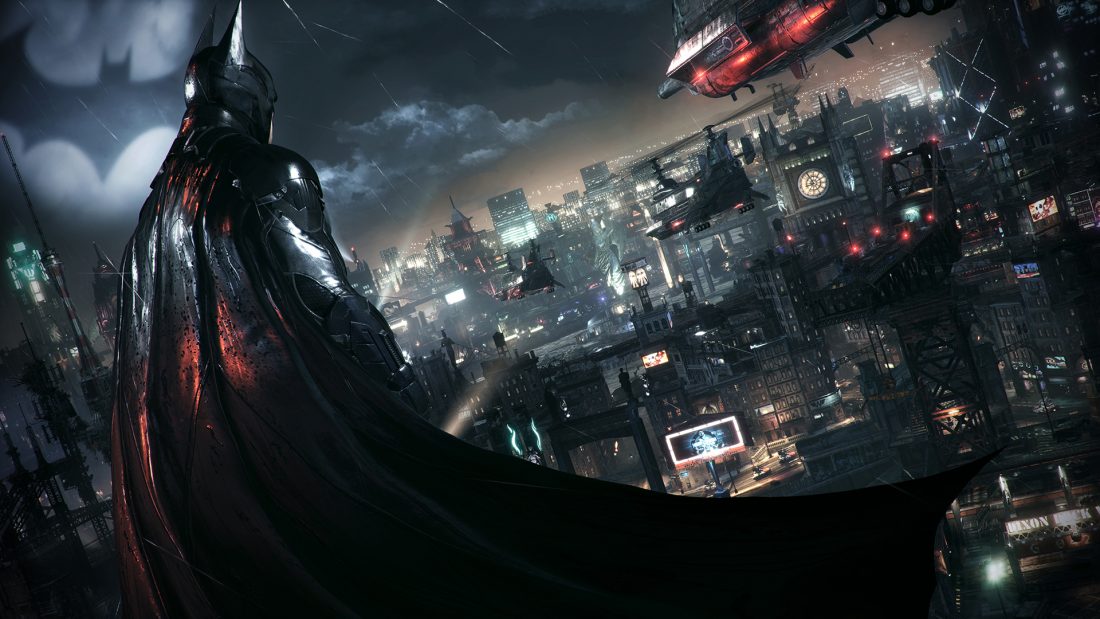 Now the company has launched the game in a revamped version, promising to have fixed all the earlier issues. Warner Bros, said in official statement:

“As many of you know, we released a major patch for Batman: Arkham Knight PC a few weeks ago. While there were significant performance improvements made to the game, the teams are continuing to work on the additional updates that were outlined in our previous post. We expect these updates to be ready at the end of October, at which time the PC version will be made available for purchase. In addition, support for all DLC that has been released for the console versions will be in place.

Thanks again for your continued patience and support. We’ll be sure to update everyone as soon as the update is live.”

However, despite efforts, Warner Bros has failed to appease its already disappointed customers. One has to take a look at the internet to know people’s sometimes indifferent, sometimes annoyed reaction to this bit of news. Gamers feel ticked at the waiting period Warner Bros put them through. Consequently, many feel that simply an updated ‘Batman: Arkham Knight’ is not enough.

Let’s see if the new version manages to deliver all that it promises.