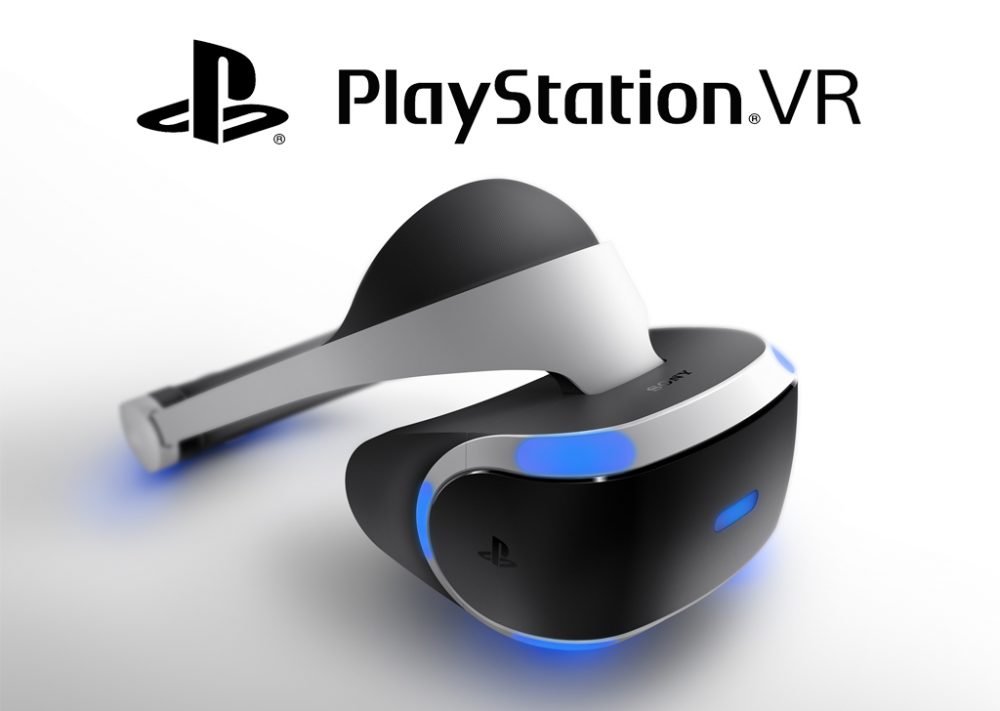 After previous comments from GameStop’s CEO about PlayStation VR launch in Sept-Oct this year, Sony has in new development come out and informed the media that it will hold a press event for the PlayStation VR on 15th March hinting at what could mean that Sony is determined to stick to its orignal promise of a launch in first half of 2016. Sources reveal that Sony will unveil its PlayStation VR headset during the press event, which will take place in San Francisco.This will be an opportunity for the press to get their hands on Sony’s VR headset just days before the annual Game Developers Conference expo.

The PlayStation VR promises to provide immersive gaming experiences to over 36 million users on the platform through the VR headset, which will stream content from a PlayStation 4 console. Initially, there would be PS VR supported games like Eagle Flight, The Modern Zombie Taxi Co, 100ft Robot Golf, Psychonauts in the Rhombus of Ruin, Rez Infinite, Ace Combat 7, and Golem—a PlayStation VR exclusive for the users to enjoy, but several other games will be added over time.

Upon its launch, the PlayStation VR will enter a crowded market, filled with rivals like the Facebook-owned Oculus Rift, HTC VIve, and Google Cardboard, but all of these require powerful PCs to be paired with the headsets in order to take advantage of VR capabilities of the headset, but PlayStation VR will require only a PlayStation with PS VR headset to run, making it more cost effective than its competition.

Sushant Talwar
Newbie at iGyaan, Sushant is a gamer who loves his Fifa sessions with friends. For him Manchester United is a religion, and also he just can't have enough of Pearl Jam, and RHCP
You Might Also Like
LatestPlaystationWearables
Read More