Micro-blogging website Twitter is known for introducing features that caters to the need of their users. The latest update from the company brings the ability to Retweet posts with a twist. Over 326 million Twitter users can now add images, GIFs and videos to their retweets. This feature has already been rolled out to both Android and iOS users, and is available on the mobile website as well. 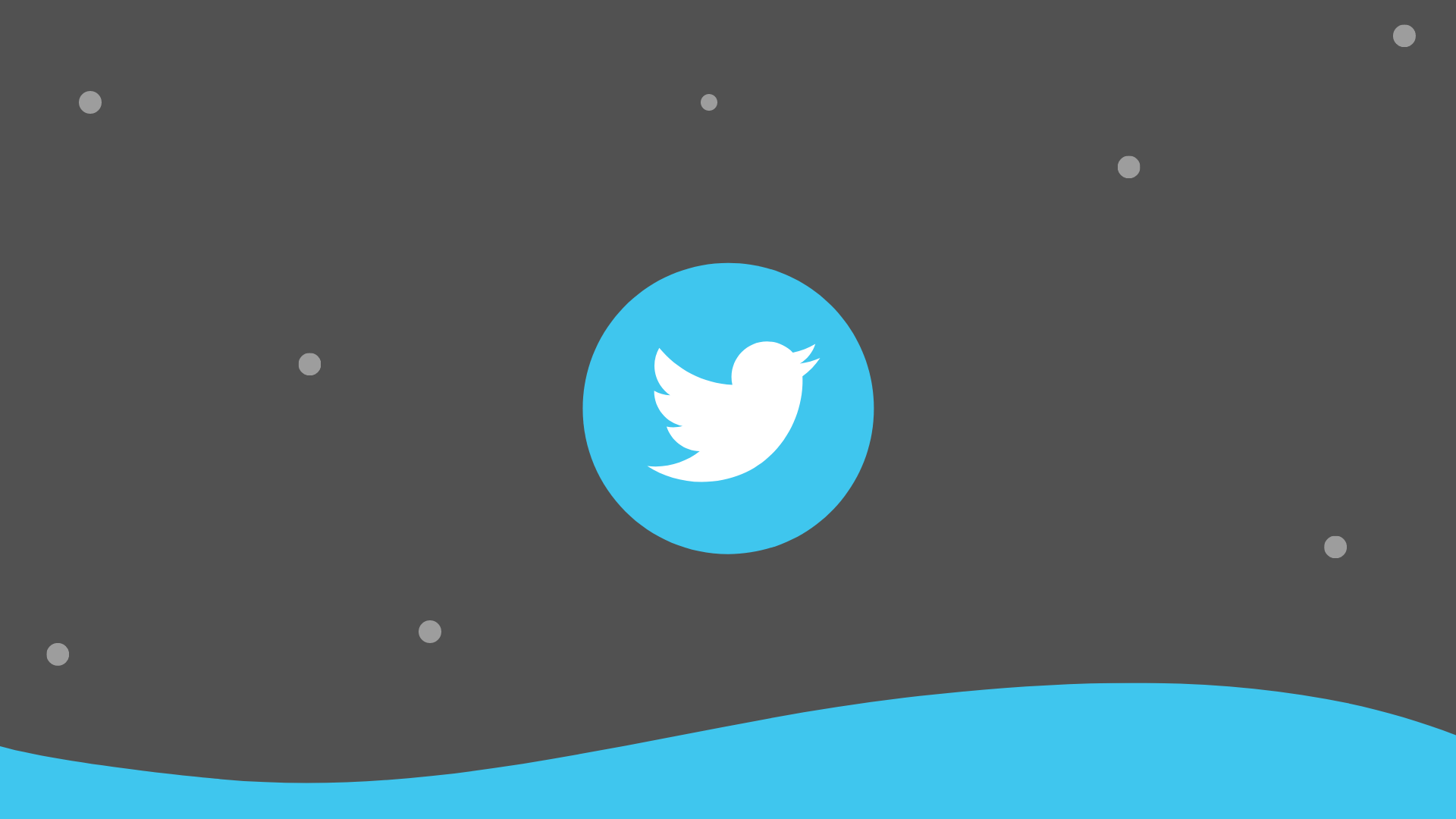 As per Twitter support, users can express themselves better with the help of GIFs and images, which would enhance their reactions to a specific tweet. To do the same, users need to click on the “retweet with comment” option and then choose the respective image or GIF to go along with the tweet. Even though this is a small addition to the micro-blogging app, Twitter stated that the service was quite cumbersome to incorporate in the mobile application, since a lot of GIFs and images can make the Twitter timeline look cluttered.

Twitter spokesperson reported that the layout of the new retweet design resembles that of a stack. For the ease of users, the original tweet will be included in a smaller rectangular box alongside the user’s avatar, and all of it will be topped off by the GIF/image. Some creators are already making use of the new retweet functionality, which may not look the same on desktop websites, but will work just fine on the mobile application for both Android and iOS platforms.

likethis
What's your reaction?
Awesome
0%
Epic
0%
Like
0%
I Want This
0%
Meh
0%
Source
Twitter
Posted In
Apps and Software, Latest, Twitter
Tags
update
update
About The Author