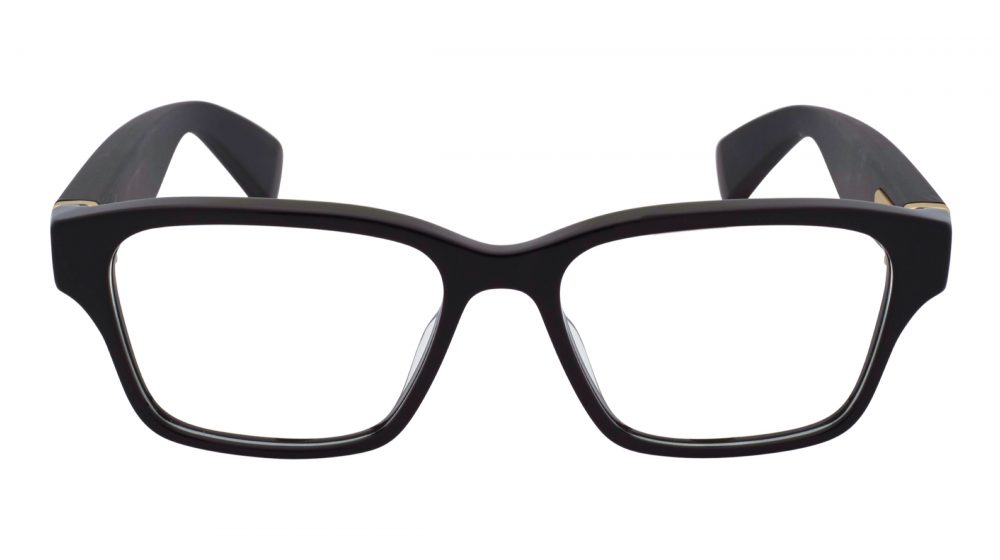 Over half a decade ago, Google unveiled the “Project Glass” branded smart glasses which were one of the first devices in the AR (augemented reality) segment. Six years later, world’s number one smartphone manufacturer, Samsung has also gained patent for an AR smartglass which has a visionary approach. According to the patent, the design of the Samsung AR glass is similar to a conventional sunglass. But the left and right temples that extend over the ear to help hold device in place are quite chunky. Moreover, the whole smart glass device can fold into half which will allow for easy storage.

Clearly, all the essential components like the battery and procesor will be housed in the thick temple. In stead of having a conventionaly screen for displaying information, the Samsung AR features a projcetor which with the help of a prism, projects the infromation on the right side glass. Therefore, the data displayed on the device will remain right infront of the user’s vision, whilst still allowing them to see through and look at objects behind without any obstruction. The display can be toggled with the help of a small square shaped switch which is placed on top of the right ear temple. In addition, the patent suggests that the Samsung AR glasses have a whole host of sensors which are include proximity sensor, an infrared sensor, biometric sensor, temperature sensor, humidity sensor, gyro sensor, an atmospheric pressure sensor, magnetic sensor, an acceleration sensor, and even a grip sensor.

The Samsung AR glasses also have a built in camera which would be used of capturing images and videos. Moreover, the same camera sensor will allow the device to provide augmented reality capabilities like quickly scanning a product and showing a listing for it on Amazon.