by Preetish GumberOctober 29, 2013
1
Now Reading
Asus Launches Fonepad 7 in India for a Price of 17499 INR
Browse This Page Asus has also launched the new version of its Fonepad, the Fonepad 7 tablet in India for a price of 17499 INR. The device also supports voice calling and will be available starting November just like the newly launched Transformer T100.

The new Asus Fonepad 7 features a 7 inch LED backlit IPS display with a resolution of 1280 x 800 pixels, the device is powered by a 1.6 GHz dual core Intel Atom Z2560 processor. The Fonepad 7 is packed with a 1 GB of RAM and 16 GB of inbuilt storage. The device has a 5 MP rear camera which is capable to capture full HD video and also a secondary 1.2 MP camera. 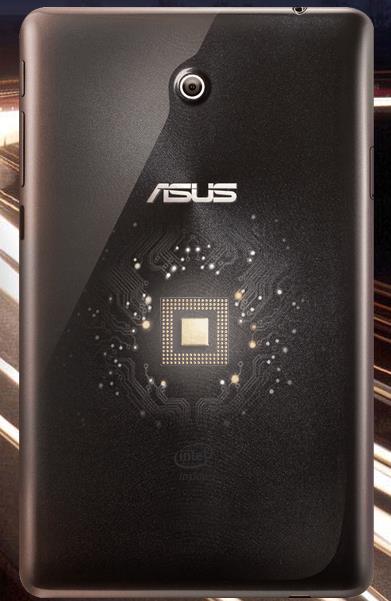