The Future of Chipsets Showcased at ISSCC 2015

by Happy NagashettiFebruary 24, 2015
0
Now Reading
The Future of Chipsets Showcased at ISSCC 2015
Browse This Page Chipsets are at the heart of all the smart devices around us. The silicon revolution has led to a rapid change in the way people do work and lead their daily lives. Each year the most prominent names in technology along with the engineers congregate at the International Solid-State Circuits Conference (ISSCC) to delve into the future of chip technology. This year’s conference presented a lot of interesting presentations that might help to improve the performance of chipsets in the future.

Here are a few of the innovations that might change the world of technology in the near future:

Intel’s Move towards 10Nm and 7Nm Intel is one the foremost names that pop into your mind when you hear the term microprocessors. The company is making proactive efforts to introduce chipsets based on 14 Nm transistors. Intel wants to further challenge Moore’s law that states that the number of transistors to be incorporated on a chip will double every 24 months. In the coming future, the company plans to bring out 10 and 7 Nm chipsets. As Silicon is not stable at these tiny sizes, the company would need to look for a replacement. One of the materials it has cornered is the indium gallium arsenide (InGaAs) but more details are available yet. Intel has stated though that the first 10 Nm chipsets won’t be out before 2017.

MIT’s Low Power Radio for the Internet of Things Internet of Things (IoT) is the next major technological arena where all the major brands are putting their focus in. One of the major hurdles in the process is to create a sensor that only comes active when its required to and hence leads to least current leakage. Most of the times, the sensors will just stay idle until they have been summoned. A system that almost shuts down the leakage will be more efficient, in the long run. MIT researchers have showcased a picowatt radio that significantly brings down the current drain. To achieve this, the team had to break down the radio system design so that most of the circuit can run at the lowest possible voltage. 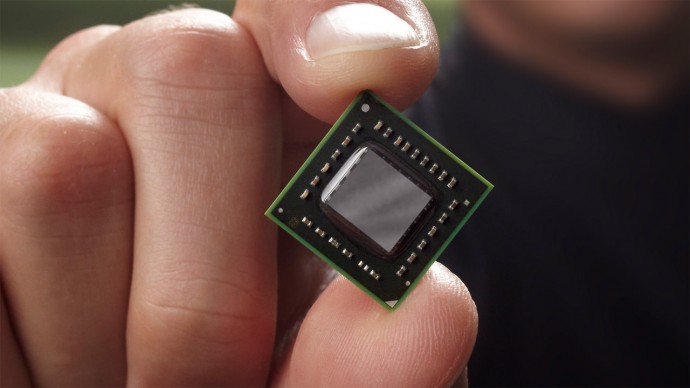 US based Chipmaker, AMD have unveiled the new Carrizo chipsets. Based on 28 Nm processes, AMD claims this chip will lead to 40% efficiency and hence better performance over its predecessor, Kaveri. Carrizo also offers better power saving capabilities that is one of the most demanded features in consumer electronics. One more feature that will excite the takers will be its on-chip H.265 video decode capability. The devices running on Carrizo will be out in the second or third quarter of this year and will also be cheaper than their Intel counterparts.

Happy Nagashetti
iGyaan Network's newbie Happy is a Technological Hedonist, Traveller, Photographer, Curious Humanoid and a giant foodie who is always pumped up for new adventures.
You Might Also Like
IntelLatestTech
Read More