Intel Working On A Smartphone With A 360 Degree Camera

by Yashonil GuptaMay 18, 2019
0
Now Reading
Intel Working On A Smartphone With A 360 Degree Camera
Browse This Page 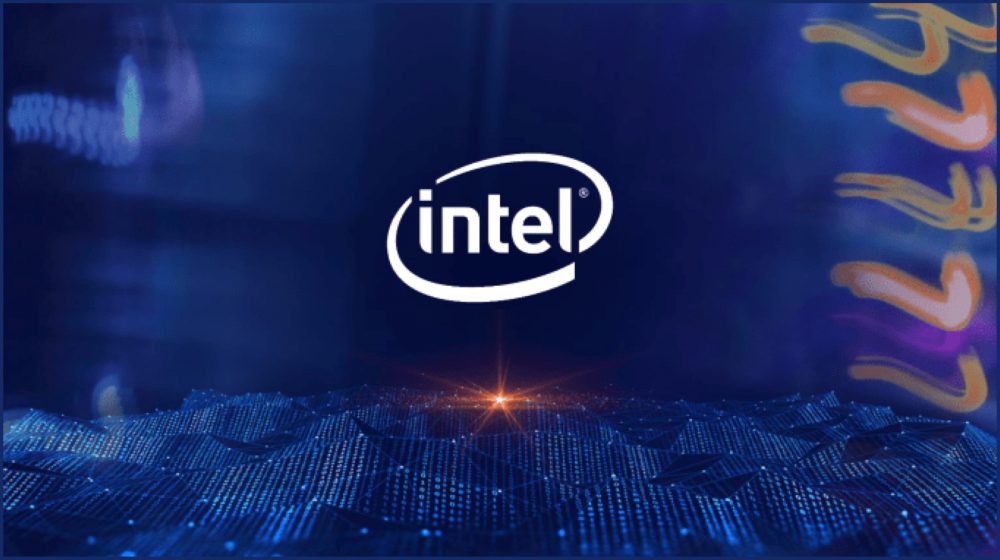 American technology giant Intel is known for its desktop processors and computer components. Now, fresh leaks suggest the company may be working on a unique smartphone which it may introduce soon. According to reports, Intel applied for two patents in the year 2016 for a smartphone design with a 360 Degree Camera system. This was later published on the official website of the World Intellectual Property Office (WIPO) on the 14th of May. The patents reveal two smartphone designs, with both of them showing a near bezel-less smartphone; with some minor differences in design. The first one has a full screen without any borders. A flexible display seems to be on use in the device on the front and back which extends all the way to its sides. The standout feature of the image is the placement of the cameras. The displays on both sides have an off centre placed camera which is a lot like the one found in the Galaxy S10 series of smartphones. The significance of the number 360 written on the back is expected to be related to the capabilities of the setup. Reports claim the handset will utilise both cameras to capture images and video in 360 degrees. More images from Intel’s patent reveal a similarly designed smartphone with components placed differently. In one image, a device with a single rear camera in the centre and two cameras, placed on the left and right respectively is visible. The handset in question here may also utilise the 360-degree camera technology as the one showcased earlier, as it also has a similar text on the back. The patents imply the company is working on a smartphone with a similar design. Unfortunately, it is not known when it will be launched or if Intel will end up selling this. This could also simply be a concept design, and proof of concept from Intel.