With the intention of providing a full-screen experience to users, smartphone brands are incorporating different styles of front cameras in their devices. For instance, the OnePlus 7 Pro has a pop-up camera, whereas the Samsung Galaxy A80 has an innovative rotting camera setup. Following a similar trend, Chinese smartphone manufacturer Oppo seems to be working on a smartphone with a rotating camera module. After the launch of the Oppo Reno with the unique shark-fin design, the company has been granted a patent which depicts a smartphone with a rotating camera system. The patent was filed by Guangdong Oppo Mobile Telecommunications in the end of the year 2018 with the WIPO (World Intellectual Property Office). The design was titled as a “Mobile Terminal” and was published on May 16, 2019. As mentioned previously, the patent exhibits a camera module design that can rotate 180 degrees around a pivotal axis.

The complete camera system consists of a total of 3 cameras, with two cameras placed together on one side and a single camera on the other side. Both the sides accommodate an LED flash. As per the patent, both the dual camera and single camera system can act as a selfie camera as well as the primary rear camera module. However, the patent provides no information regarding the fact whether both the cameras can be utilized simultaneously or not. 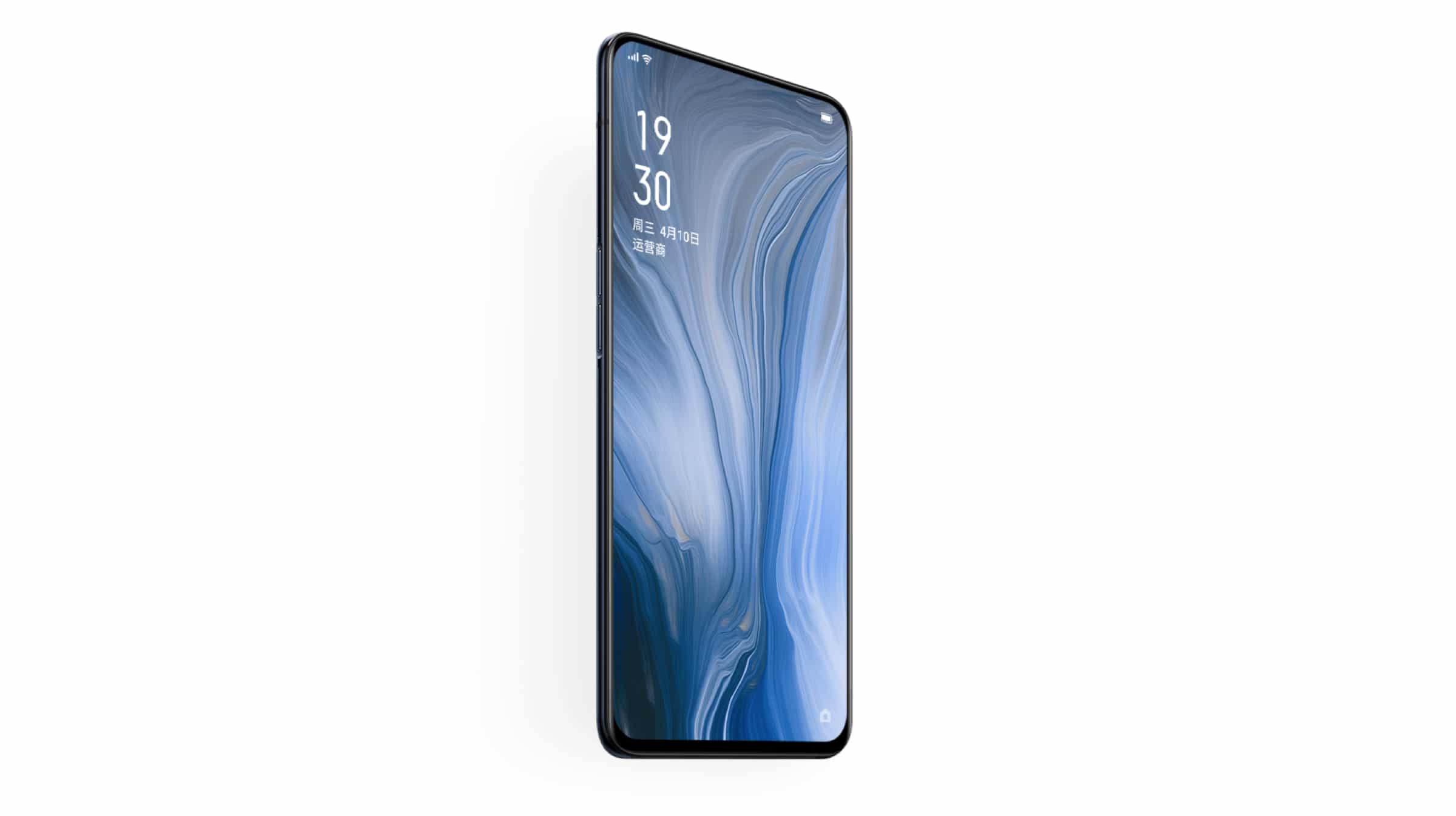 The camera system extends upwards via a 180 degree rotation. This will be possible with the help of a motor, although manual operation may be included as a feature as well. Similar to the ASUS Zenfone 6, the camera module can be held midway so as to capture the images from the desired angle. This feature can be used to shoot panoramic images as well. Since a variety of smartphones with similar design statements are expected to launch in the near-future, Oppo may follow suit as well.