HTC launched its big gun, the HTC One M9, at the MWC 2015.  The phone is a upgraded version of its predessecor, the HTC One M8. It will be interesting to see how this phone fares against competitors like the Nexus 6, Galaxy S6 or the Apple iPhone 6. But before that, we would like to see the improvements and upgrades of the M9, against its older sibling, the M8.

We compare the spec table of both the handsets, below. 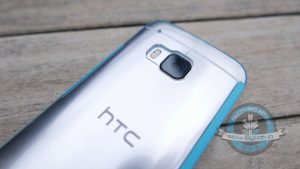 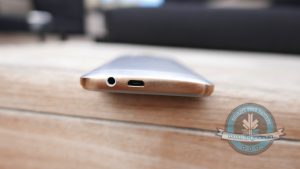 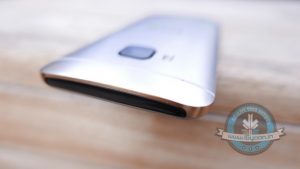 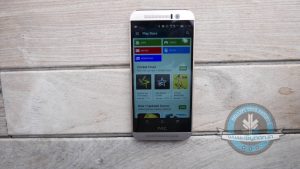 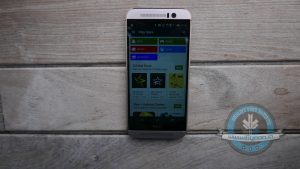 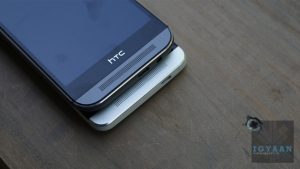 Watch our exclusive Hands on with the HTC One M9:

Now, you can compare and check out our review of the HTC One M8: