How the Union Budget Affects Tech in India

by Happy NagashettiFebruary 28, 2015
1
Now Reading
How the Union Budget Affects Tech in India
Browse This Page The Finance Minister of India, Arun Jaitley, today unveiled the Union Budget for the year 2015-16. This budget was even called the make or break budget for India. There were a slew of initiatives offered to boost the growth of the tech sector in India and to promote job creation amongst the youth. The present government is known to be tech savvy, and so we look at how the budget affects the tech sector.

For the Consumer market On the other hand, the mobile phone rates will see an upwards trajectory as the government has raised the service tax from 12.36% to 14%. The Indian IT sector employees a massive number of people. In his speech, the finance minister stated that the sector employs 40 lakh people and has garnered revenues worth US$119 Billion. The sector has seen a proactive growth in new startup companies that are formed by young entrepreneurs. The government has recognized the potential of this market to transform young people from job seekers to job creators, and so it has allotted Rs.1000 crores to boost startups. According to the Economic survey of India, has become the fourth largest force in the startup market and is home to 3100 of such budding companies.

The 1000 crore will go towards establishing a mechanism called Self Employment and Talent Utilisation(SETU). It will be a techno-financial, Incubation and Facilitation Program to support all aspects of start-up businesses and encourage cutting-edge innovation.

To get India’s massive youth population ready for 21st century economy, the government will be launching National Skill Mission. The Finance Minister’s announcement of the removal of Special Additional Duty (SAD) on IT products was well appreciated by the industry. This move will benefit the Indian hardware makers. There has also been a decrease in the tax for technical services that will also help the manufacturing industry in the country. 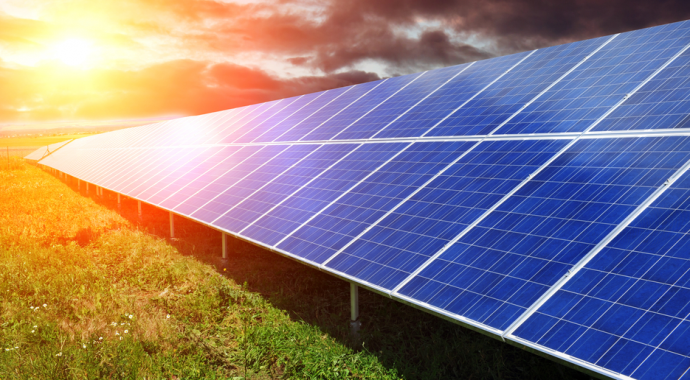 There is a proactive approach in the budget towards renewable energy.

The government also stressed on green renewable energy and has set a target of 1,75,000 MW from green sources by 2022. Out of this, a massive share of 1,00,000 MW will be derived from solar power from the current 3,000 MW. At present renewable energy sources contribute 5.6 percent of all the electricity, which will be raised to 12 percent in the coming three years. The boost in investment in renewable sector will also lead to a lot of jobs in the green energy space in India.

The Digital India program that was unveiled last year got a mention this time around. It is 1.13 lakh crore project to make India a connected nation. This project will make it easier for the citizens and their government to connect and get access to various services. The project is expected to attract massive investments and create a massive amount of jobs in the country. The Finance Minister said in clear words that

Overall the budget is said to be a progressive one that is expected to give a push to manufacturing and growth in India. It will be making many consumer goods a bit expensive, but the growth in the tech and other major sectors can create the revenues that can bring the costs down, in the long run. Let’s hope it’s the year of growth for India, Jai Ho!