Huawei had unveiled its new series of laptops dubbed the MateBook at the CES Asia and MWC in 2019. However, the onset of the US trade ban that has led to the cancellation of the new laptop lineup. The news arrives after Huawei faced the implications of being placed in the US Entity List (National Security Threat List), this has made the company unable to supply the PC. The CEO of the Chinese tech giant called the current string of events “unfortunate” and the availability of the laptop is dependent on “how long the Entity List will be there.” Huawei had previously announced plans for a MateBook X and E series laptop. The higher specced X series were to be equipped with Intel Core series chipsets while the E series were to sport ARM architecture based Qualcomm Snapdragon 850 with an affordable price tag. Both laptops would have run on the Windows 10 OS but are still highly unlikely to ship globally. The aftermath of the US and China trade wars are still uncertain with China preparing its own retaliation against the US.

The US President, Donald Trump had his administration pass an executive order on May claiming Huawei as a threat to national security. This implies that the US companies are barred from collaborating with the corporation that is designated threats to the US. Huawei was singled out as the tensions started rising between the trade of the US and China. Any multi-national corporation placed in the Entity List will have its business in the US severely restrictive. The company can no longer buy or utilize US tech with Governments approval. Huawei, after the ban, could no longer work with any software or hardware that were based in the US. This led to companies like Intel (CPU chipsets), Google (Android OS), ARM (Smartphone Chipset Architecture), Wi-Fi Alliance and many more to stop all business related ventures with the accused company. Since Huawei no longer has access to any of the aforementioned companies’ technology and software, it is practically impossible to hold a business model under such restrictions. 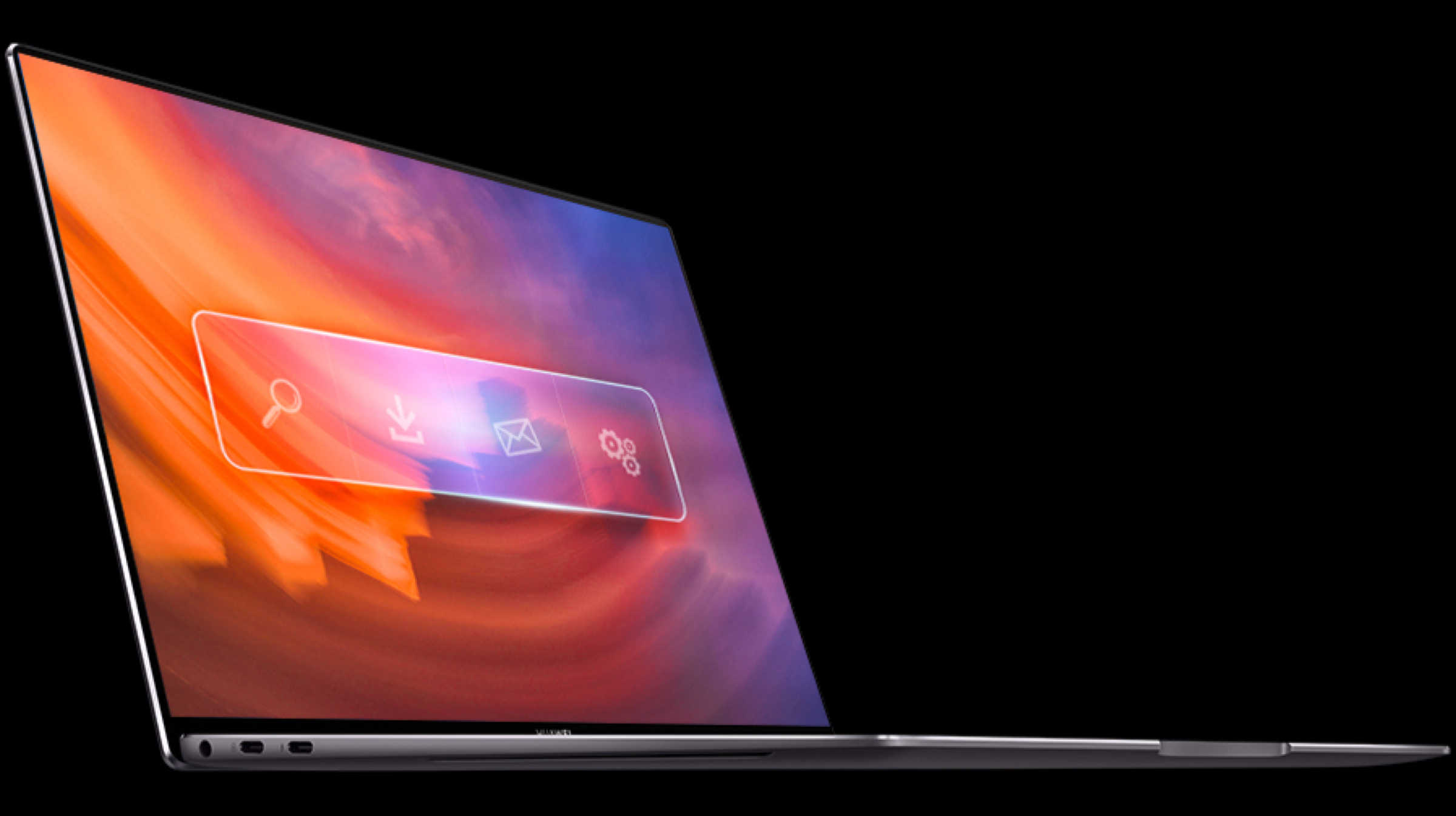 Additionally, the Commerce Department of the US has left a 90-day window for Huawei to practice with a temporary general license. This, in turn, shall allow the company to complete all necessary and on-going contracts and agreements that are legally binding towards it. However, a report from China has since disputed that the MateBook will supposedly launch in July running Windows OS from Microsoft.