Huawei Confirms HongMeng OS, But Will Stick To Android For The Near Future

by Vikhyaat VivekJuly 12, 2019
0
Now Reading
Huawei Confirms HongMeng OS, But Will Stick To Android For The Near Future
Browse This Page 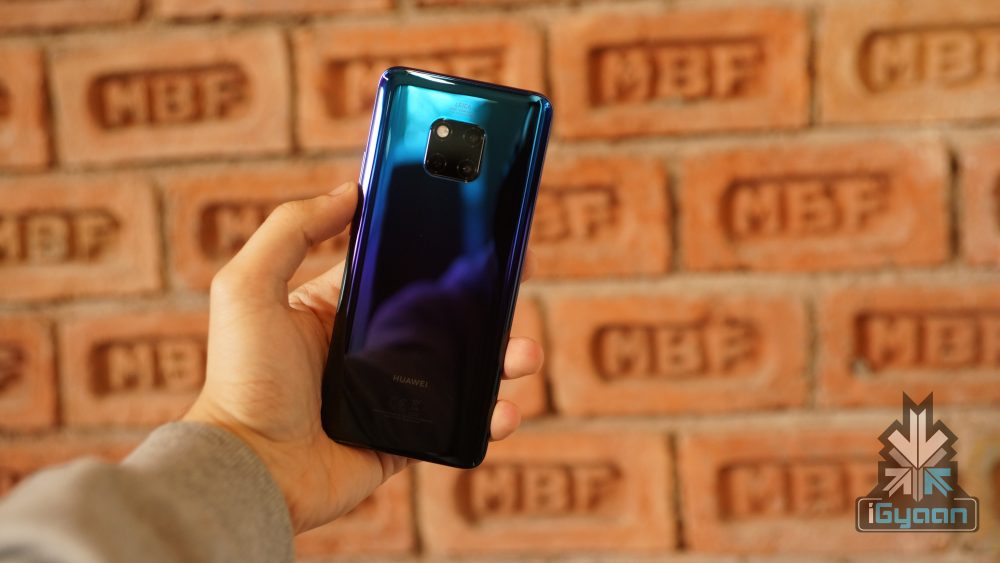 On the 12th of July, Chinese tech titan, Huawei hosted a press conference in which it talked about the its operations over the last 6 months. The company, despite being put on the Entity List by the US Department of Commerce, has reportedly increased its revenue for the first half of 2019. The Entity List designation barred all American company’s from having any sort of trade relations with the Chinese corporation. Therefore, it could not sell the number of smartphones running Android OS which were originally anticipated. Following the ban, it was revealed that Huawei had been working on a secret OS for year’s. It was speculated that if the US ban is not lifted, the company would sell smartphones in the future with its in house developed HongMeng OS aka ArkOS. Fortunately, the ban has been raised and it seems that Huawei will continue selling Android smartphones rather than switching to HongMeng OS, at least in the near future. A top official of Huawei was seen claiming an increase in the revenue for first half of the year; It can be noted that the ban took effect in May and that the company had a successful run in the first four months of 2019. Only the figures for the second half of the year will show the true implications of the ban on Huawei. Especially now after the ban has been lifted but its affects are still lingering; the America stance on the situation allows US companies to sell their services and technology to the Huawei as long as it does not threaten national security.

In the press conference, Huawei also confirmed the name of its upcoming operating system dubbed HongMeng OS. However, the company, unlike part reports, isn’t planning on making it into an Android replacement for its current or near future handsets. For now the company has chosen to stick with the OS being developed for its other varying product lineups. It is speculated that HongMeng OS can still be used if another US ban is levied on the company as a worse case scenario.

The second half of 2019 will tell how well Huawei has managed to pull through since the ban. The company has yet to take a step back with its myriad of smartphone releases over just the past month. Huawei had reportedly shipped over 100 million smartphones in the year, before the ban. The true repercussions might be seen soon. Stay tuned for more updates on the tech giant and the trade tensions.