At the Mobile World Congress today, Samsung unveiled two flagship handsets, Galaxy S6 and its the curvy and stylish sibling, the Galaxy S6 Edge. The new S iterations are a complete overhaul and triumph over the bugs and lags of the previous releases. Both the premium gadgets proved to be the showstoppers of the event. At the same event, Samsung also announced the arrival of its new payment system.

Coming back to the stars of the show, both the smartphones sport a new design language with an all glass front and back highlighted with stainless steel.  The Galaxy S6 is standard in appearance, while the edgy Galaxy S6 is the one that gathers the extra points for its one-of-a-kind design. Galaxy S6 Edge has appealing displays on either edge. 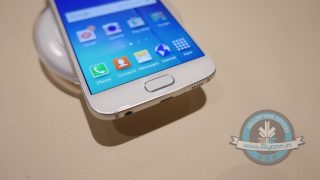 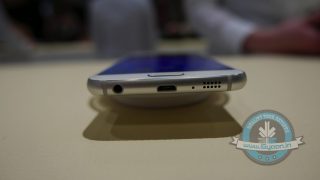 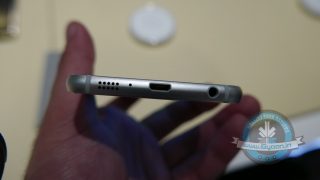 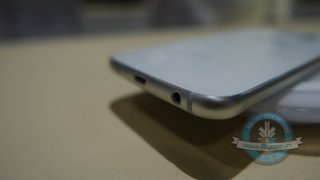 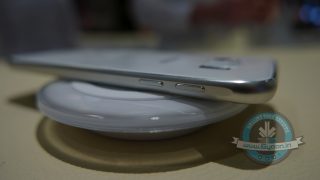 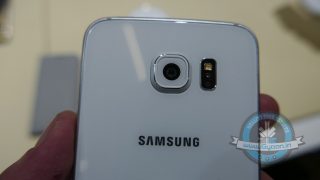 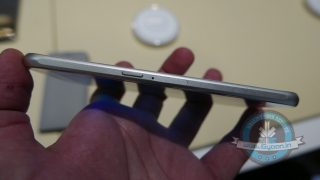 Talking about the internal specifications of the handsets, then the two bad boys pack a punch. The devices are almost identical and differ only in terms of their processor and battery power. The S6 is equipped with the latest 2.1 GHz Exynos octa-core processor, while a peppier 2.5 GHz Exynos octa-core chipset is embedded on to the edgy Galaxy S6. The RAM capacity of both the devices stands equal at 3 GB. The Galaxy S6 and Galaxy S6 Edge resemble the iPhone in their storage capacity options. Just like Apple’s flagship, the two phones come in three variants – 32GB, 64GB, and 128GB, all based on UFS 2.0 (Universal Flash Storage). 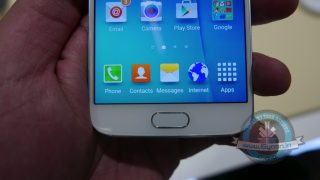 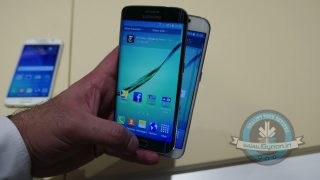 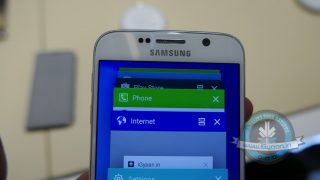 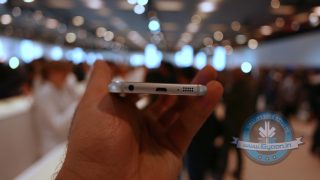 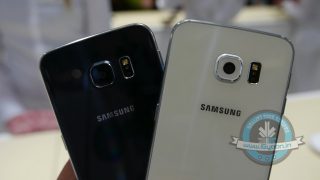 Both the phones run on Android 5.0.2 Lollipop with TouchWiz UI on top. A 2550mAh battery is fixed to power Galaxy S6 and a slightly higher 2600mAh battery supports the S6 Edge. The handsets sport a new 5.1-inch Super AMOLED QuadHD display that delivers eye burning sharpness. 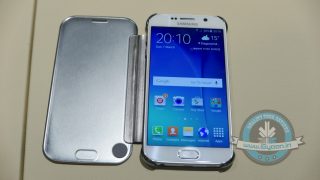 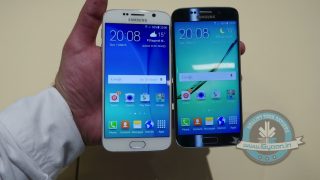 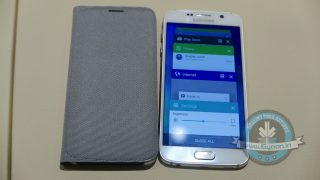 Considering the camera, then 16MP rear shooter with Optical Image Stabilization sits on the phone, along with a 5MP snapper that grabs a spot at the top the screen. With the new flagships, Samsung introduced quick charging and wireless charging capabilities along with Fingerprint scanner. The connectivity options comprise of LTE Cat 6, Bluetooth 4.1 and Wi-Fi.

Check out our exclusive hands-on video below:

Meenakshi Rawat
iGyaan's newbie Meenakshi handles content at iGyaan. She is an ultimate foodie, loves travelling and likes to read.
You Might Also Like
iGyaanLatestMobileSamsung
Read More