Earlier today at the MWC 2015, Microsoft stepped on to the podium to showcase two new low-price Lumia smartphones – the Lumia 640 and its big brother Lumia 640 XL.

The Lumia 640 is a standard Lumia phone and falls under sub-Rs. 10,000 category, while Lumia 640 XL is higher both in size and specs. Microsoft is trying to woo the customers with free Office 365 subscription. 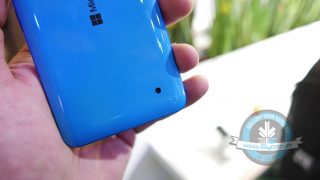 Talking about Lumia 640 first, the handset touts a 5-inch IPS display with 720p resolution, which has been given a protection of Gorilla Glass 3. The phone has a glossy finish, but its polycarbonate back is hefty. Equipped with 1.2GHz Qualcomm 400 quad-core processor, the device packs 1 GB of RAM paired with 8 GB internal storage space. The memory can be expandable up to 128GB via MicroSD card. The 8MP camera of the device at a price range of Rs. 10,000 coupled with LED Flash. The secondary shooter stands at 1MP with wide angle lens. A 2,500mAh battery powers the device. The device comes in four colour options – cyan, orange white and black. 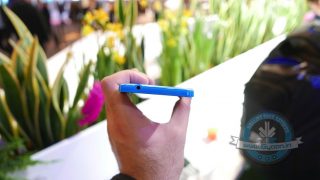 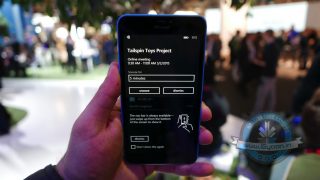 The Lumia 640 XL is the advanced sibling of Lumia 640 and captures a 5.7-inch IPS LCD screen with 720p resolution. The phone has a matte finish, which adds to the overall appeal. The same 1.2GHz Qualcomm 400 quad-core processor powers the handset, along with 1 GB RAM. The in-built storage space too stands same at 8GB, which is expandable via MicroSD slot up to 128GB. 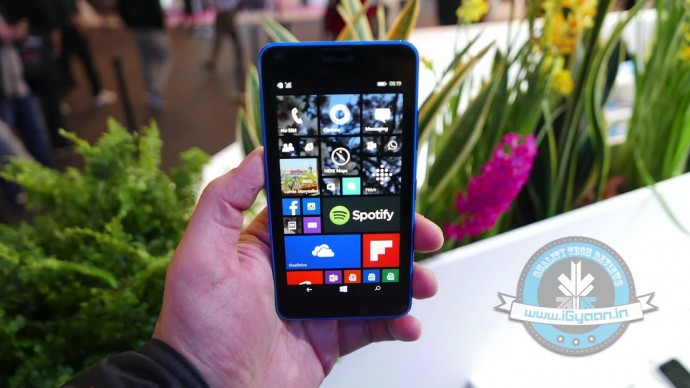 Meanwhile, both the models will ship with Windows 8.1, but the company promises to update them soon to the newer version, Windows 10. The Lumia 640 will debut in April and will come at a price of €140 for 3G variant and €160 for LTE version. The Lumia 640 XL, on the other hand, is priced at €190 for the 3G version and €220 for the 4G LTE model. There are also dual SIM versions available for both the phones. Each of them is available in 3G dual-SIM, and LTE single- and dual-SIM models.

Check out our hands on with the device here:

Meenakshi Rawat
iGyaan's newbie Meenakshi handles content at iGyaan. She is an ultimate foodie, loves travelling and likes to read.
You Might Also Like
LatestMicrosoftUnboxing and Hands On
Read More