Hands On : Up Close With the Bigger and Better Moto E (Gen 2)

by Meenakshi RawatMarch 6, 2015
1
Now Reading
Hands On : Up Close With the Bigger and Better Moto E (Gen 2)
Browse This Page Less than a week back, Motorola added one more affordable device to its smartphone lineup. The new addition was the 2015 edition of Moto E. The Moto E (Gen 2) arrived and was showcased at the Mobile World Congress. The device is already up for sale in more than 50 countries and comes in two versions – Moto E (Gen 2) and Moto E (Gen 2) LTE. 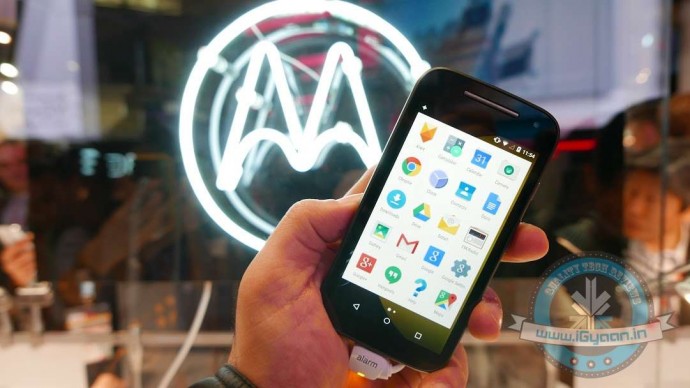 Speaking of the design of the phone, then Moto E 2015 version features the same plastic design. The circular edges, camera and speakers sitting on the device might remind you of the first-gen Moto E, but there are a lot of features in the new handset like Quick Capture, Active Display and more. It has a superb built and is designed to remain unaffected by accidental drops and falls. 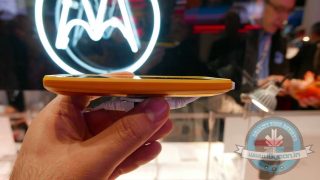 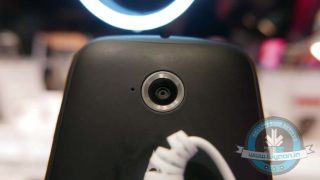 Unlike Moto E, users can now personalize their devices. The new interchangeable, colourful bands and grip shells have been introduced that give the phone an appealing look. The bands come in six different shades (Golden Yellow, Turquoise, Blue, Raspberry, Purple, and Red) and for back plates any colour can be chosen from Golden Yellow, Charcoal, Turquoise, Blue, and Raspberry. 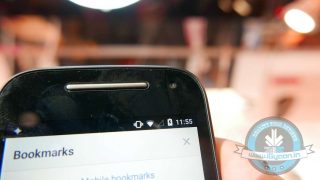 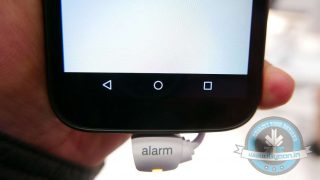 Both the 3G and 4G versions of Moto E tout a bigger 4.5-inch qHD (540×960 pixels) screen. Running on Android 5.0 Lollipop, the 3G version is powered by a 1.2 GHz quad-core Snapdragon 200 bundled with 1 GB RAM and 8GB onboard memory space. The 4G model, on the other hand, is a bit faster with 1.2 GHz quad-core Snapdragon 410 processor with same 1 GB RAM and 8GB memory. Optics of both the versions is identical at 5MP rear and 0.3MP secondary camera. The smartphone arrives in India on 10th March, priced at Rs. 6,999.