The countdown to Huawei’s Honor event has begun. The Chinese smartphone brand is set to disclose two fresh products, which will expand the Honor smartphone series.

Yesterday, Honor sent out press invites for an event scheduled on 24th March. The invite hinted that we were soon going to be seeing two new smartphones. It also teased the fact that the new handset may feature a dual camera. It has now been established that the same handset will be the first smartphone to feature a bionic parallel dual lens.

From the leak, the image quality of the camera seems outstanding. Check out the pictures below: 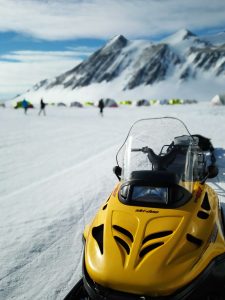 According to the leak, these shots have been taken from the new Honor smartphone. The quality of these pictures seem to replicate the quality of DSLR cameras; the clarity and the composition is stunning.

The fact that we may be able to achieve DSLR-like picture quality, using a smartphone has been an unachieved dream up until now. There is a race amongst major smartphone brands to bring out a smartphone with the best camera quality. Currently, the iPhone 6 Plus aces the game, with its top notch camera sensors and OIS. Is Honor planning to join the match with its next smartphone? Only time will tell.