Microsoft Brings the Lumia 640 and 640 XL to India

by Happy NagashettiApril 7, 2015
0
Now Reading
Microsoft Brings the Lumia 640 and 640 XL to India
Browse This Page

Microsoft has been proactively working to expand its smartphone product portfolio in the Indian market. The company has launched two new devices in the country, the Lumia 640 and 640 XL. 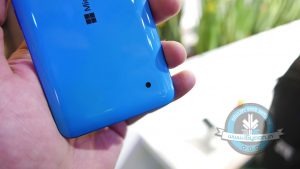 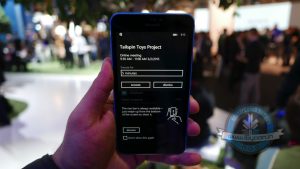 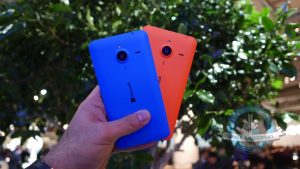 The Lumia 640 XL, as the name suggests is the bigger of the two siblings. It sports a 5.7 inch, 720 x 1280 pixel display with a density of 259 PPI and is protected with Corning Gorilla Glass 3. Just like its smaller sibling, it is powered by a Quad-core 1.2 Ghz, Snapdragon 400 processor along with 1 GB RAM. The 640 XL flaunts a 13 MP camera on the back and offers a 5 MP camera on the front for your selfie considerations. The device incorporates a 3000 mAh battery to take care of its XL needs.

The two devices look better than the recent launches from the company that were targeted at the lower end of the market. These devices will be strengthen the affordable segment of Windows Phone offerings. The Lumia 640 is priced at Rs. 11,999 and the Lumia 640 XL is priced at Rs. 15,799. Microsoft is offering a one-year free subscription to Microsoft Office 365 and 1 TB of OneDrive storage with both the devices. While the Lumia 640 will be available exclusively on Flipkart, the 640 XL will be available for purchase everywhere.