by Meenakshi RawatApril 8, 2015
2
Now Reading
Yu Yureka Successor Might Not be as Affordable as the First Phone
Browse This Page 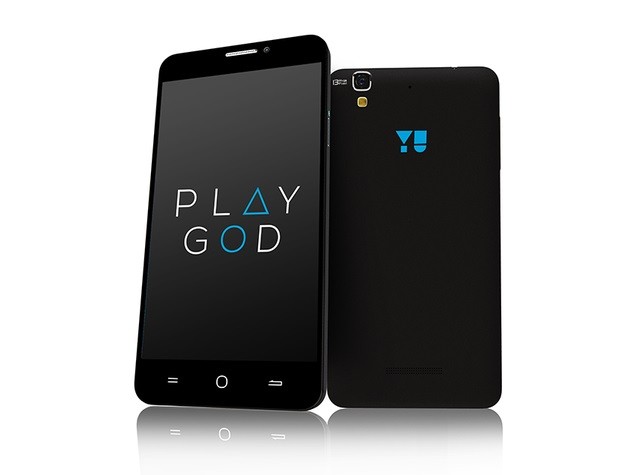 Earlier we confirmed that Micromax Yu’s next smartphone, codenamed Project Caesar, will launch in April. Now, we’ve uncovered an important pricing detail about the Yureka successor. We have learnt that the next Yu device might not be as cheap as Yureka and will most likely cost higher than Yu’s present offering. This may be an unfortunate news for many, as Yu’s aggressive price point was considered a major reason for its success.

It is still unknown if the upcoming handset will see a slight price bump or will come with a hefty price tag, but one will need to pay extra bucks to own the currently-untitled ‘Yu 2’. Meanwhile, recent disclosures reveal ‘Project Caesar’ will boast the Android Lollipop version of Cyanogen OS, making use of its exclusive partnership with Cyanogen. The company has made official some standard features that would be equipped onto the next device such as a 64-bit processor, 2GB of RAM, and 16GB onboard memory. Recently, the firm also announced the first ever crowdsourcing campaign #YUNameIt where users were invited to name their device.

The first Yu smartphone has managed to gather a large fan base among the customers. On the March 5 flash sale, 30,000 Yureka units swiped off in just 7 seconds. If the India-based smartphone maker continues to offer high specs at attractive rates, the company could have the chance to beat international companies in its homeground.