New Lenovo A5000 With a 4,000mAh Battery and 5-inch Display Coming Soon to India 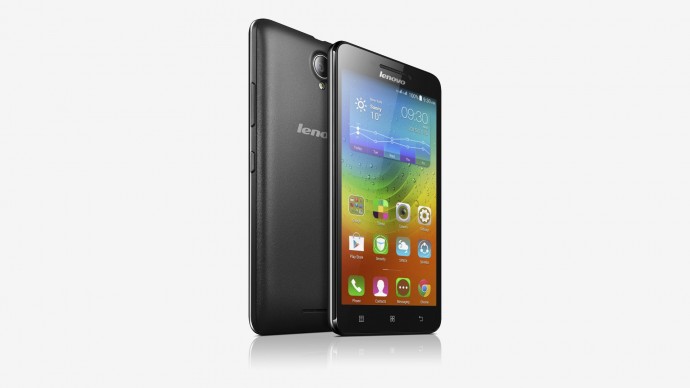 Lenovo has launched its newest A-series phone, the A5000 in Russia and has priced the handset at RB 12,000 (roughly Rs. 14,500). Although, there are no details or dates mentioned about its release in other markets, Times of India has confirmed that the Lenovo A5000 will be arriving in India soon. The most attractive feature of this phone would undoubtedly be the 4000mAh battery which may play an important role in its marketing. According to the company, the battery gives 792 hours of standby on 3G. Official listings show the phone would not support 4G LTE. The dual SIM phone comes with a 5-inch HD IPS display (720×1280 pixels) and is powered by a 1.3GHz quad-core MediaTek processor. It comes with 8GB of internal storage and 32GB of expandable memory. It has an 8MP primary camera and a 2MP FF front camera. Connectivity options include GPRS/EDGE, Wi-Fi 802.11 b/g/n, GPS/ A-GPS, Micro-USB, and Bluetooth. Measuring 140×71.4×9.98mm, weighing 160 grams, the phone comes in two colours; black and white.

Though there is no official date for the India release, the Chinese company has recently launched the A7000. With this new variant, it can be concluded that Lenovo is expanding its line of budget phones to cater different requirements of different groups in the country.