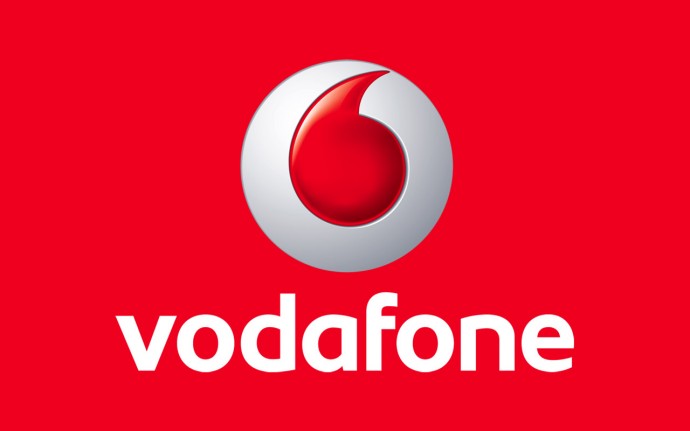 Vodafone India has lowered down their call rates for national roaming tariffs. These will come into effect 1st May onwards.

This reduction applies to both local and STD calls. All outgoing calls on roaming have been set to 80paise/minute, which earlier was Re. 1/minute. For STD calls, rates have been revised to Rs 1.15/minute from the former Rs 1.5/minute. Also regarding text messaging, prices have been slashed down to 75% while on roaming. Earlier, it was Re. 1 which have been lowered to 25 paise now. For STD, rates have been reduced to 38 paise from Rs. 1.50.

As for the Special Roaming Tariff Plan for prepaid and postpaid users, which is as follows:

Currently, Vodafone has incoming free packs for Prepaid and Post-paid customers and the incoming voice calls while on national roaming would be free, on payment of fixed charge. Revised packs are as follows:

Vodafone is one of the largest telecommunication service providers of the world, with more than 444 million subscribers and 11.8 million fixed broadband customers. Clearly, this move will be appreciated by many.