by Rishi BaruahMay 13, 2015
0
Now Reading
You Will Soon Be Able To Sell Second Handed Goods Directly From Facebook
Browse This Page 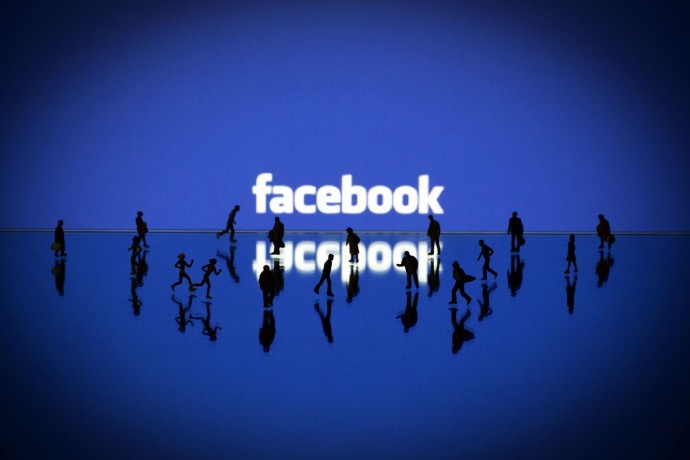 After working on a new feature that may give Google a direct competition in the terms of a search engine, Facebook is now eyeing a feature that will let its users buy or sell goods through groups. Although, this feature is not new to Facebook as the social networking giant tried it briefly back in December 2014.

Right now in its test mode, Facebook’s latest extension is a group called ‘All Sale Groups’ that will allow users to scan through a catalog of items that are up for grabs. The items are shown along with the Groups or categories they are a part of, in a unified manner. Facebook search box would enable people to search for goods that are made public and are up for sale. Categories like books, event tickets, clothing, video games, furniture, etc. helps in faster search results. When a person lists an item for sale, they mention the price and state whether the price rate is negotiable or not. The details include information about the product along with photos, pick up and delivery option.

Vendors would not have to pay any commission to Facebook. In return, this raises up the chances that the user will stay on the social networking site for a long time.

According to TheNextWeb, this feature is now in its infant form, and work is being done for its worldwide launch within the next few weeks. Looks like eBay has got its competitor!

Rishi Baruah
iGyaan Network's newbie Rishi Baruah is a musician hailing from Mumbai. He plays drums for a Delhi-based band and specializes in Concert Photography. Oh yes, he can cook up a mean four-cheese pizza.
You Might Also Like
FacebookLatestTech
Read More